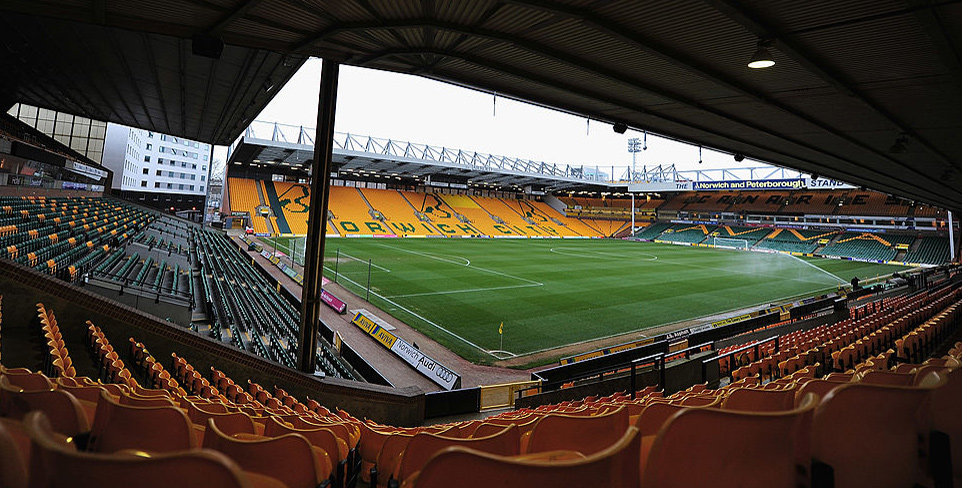 Norwich begin the new year bottom of the Premier League but will be hoping to kick-start their survival bid by beating Crystal Palace at Carrow Road.

The Canaries have gone seven games without a win but have drawn against Arsenal, Leicester and Tottenham during that period.

Palace have won just once in five and have the least first-half goals in the division with four, while City have netted 10 of their 16 home goals in the opening 45 minutes.

Punters can get 2/1 for City to be leading at half-time and that is our opening Norwich vs Crystal Palace prediction.

Harry Kane’s late penalty denied Norwich the opportunity to finish 2019 on a winning note as Tottenham twice fought back to secure a 2-2 draw.

Mario Vrancic put the Canaries ahead before Teemu Pukki had a goal ruled out for offside by VAR, with Christian Eriksen compounding the home side’s misery by levelling with a fantastic free-kick.

A Serge Aurier own goal restored Norwich’s lead but Kane earned a share of the spoils from the spot after he was upended by Christoph Zimmermann.

City boss Daniel Farke said: “I am not frustrated, (I’m) proud and a bit disappointed.

“To come away with one point is without doubt a good point and a good result, but we are also disappointed because some crucial decisions went against us and we conceded late in the game.

“But it doesn’t take anything away – my players gave everything.”

Norwich have been leading in all of their last four games at Carrow Road, with Todd Cantwell on target in two of those matches.

Indeed, four of his five goals this season have arrived before the break, so 6/1 for the England Under-21 international to open the scoring is good value when looking at the Norwich vs Palace odds.

Palace finished the year with a 1-1 draw at Southampton after Danny Ings capitalised on a Martin Kelly error to earn his side a point.

James Tomkins had put Palace, who posted a last-gasp 2-1 win over West Ham on Boxing Day, in front but they begin 2020 sitting in ninth place with 27 points.

Boss Roy Hodgson has been delighted with the efforts of his players during a fruitful 2019 which has brought 16 top-flight victories.

He said: “They are an incredible bunch and I am so proud of them. We had an excellent spring to lift us up (the table), and here we are having taken 27 points from the first 20 games of the next one.

“So 2019 has been very good for us, we must now put that away and make certain that we keep fighting and working until we get (back) some of the players we are sorely missing.”

The Eagles have only lost once in five but do struggle for goals away from home, finding the net just nine times in 10 trips.

But Norwich have a knack of throwing away leads and have conceded at least twice in their last nine games at Carrow Road which will give Palace some encouragement.,

With that in mind, we will round off our Norwich vs Crystal Palace betting tips by going for Norwich HT/Draw FT at 13/1 which we think is great value.