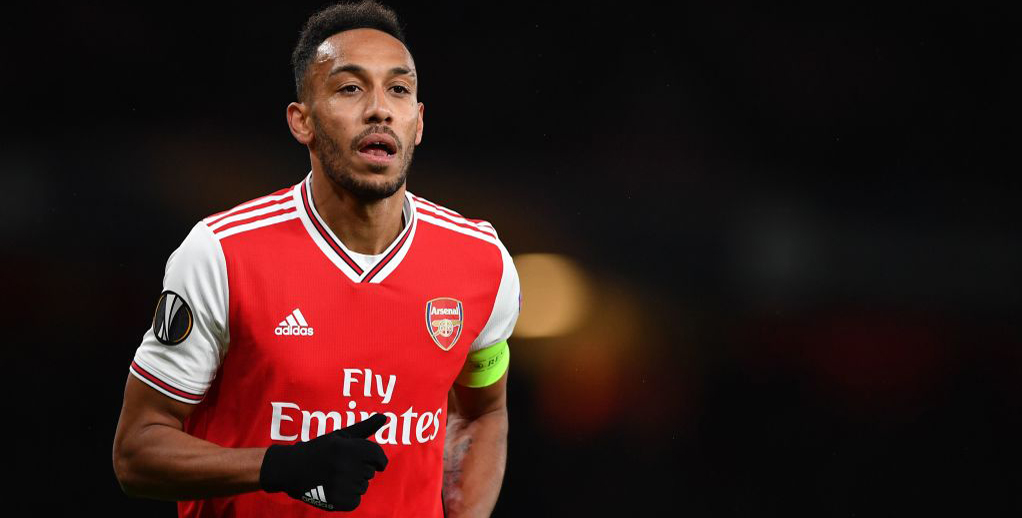 Arsenal are in pole position to qualify for the last 16 of the Europa League for a third straight season after claiming a 1-0 win over Olympiakos in Greece.

The Gunners reached the semis two seasons ago and the final last term, so this is proving a happy hunting ground since dropping out of Champions League contention.

With the London outfit having secured three clean-sheet successes on home turf in the knockout stages last year, 29/20 for them to win to nil again here is our initial Arsenal vs Olympiakos prediction.

Lacazette could have added another on the break, while Sokratis Papastathopoulos headed against the bar in the closing stages.

At the other end, Bernd Leno had to make a couple of solid saves, but Olympiakos struggled to create clear-cut chances.

That was a third consecutive clean sheet for the Gunners, having previously kept out Burnley and Newcastle.

“We tell them they have to enjoy defending as well,” said Mikel Arteta. “It is a big part of the game.

“If you give simple balls away, you better run back and get that ball back as quickly as possible.

“But they play with a big heart. The wide players before used to have different behaviours – now they are tracking back.

“I think we are doing a lot of work on that to stay as compact as possible in many situations when we don’t have the ball and we are pleased with that.”

Sunday’s 3-2 triumph over Everton here was far less clinical, but we’re hoping the defensive focus will return in Europe.

Looking at the Arsenal vs Olympiakos odds, we like 11/4 for a home win and under 2.5 goals.

A Look At Olympiakos’ Betting Odds

Olympiakos coach Pedro Martins refused to rule his side out of staging a surprise comeback in London.

He said: “In general terms, we played well in a match with intensity. Football is all about effectiveness – we didn’t convert our chances, our rivals did.

“But it was just the first half of the tie. As far as I am concerned, the London match is open.

“We have a good team, quality players and I am confident that we can respond to the challenge.”

The visitors did score in two of three away games in their Champions League group, notably taking a 2-0 lead at Tottenham before going down 4-2.

However, Sunday’s 1-0 win at second-placed PAOK Salonika put them five points clear in the Greek title race and we reckon that will take priority from here on.

Olympiakos went out at this stage 12 months ago following a 1-0 loss at Dynamo Kiev and the feeling is that they do not treat the competition as seriously as other clubs.

Let’s finish off our Arsenal vs Olympiakos betting tips with 23/10 for Pierre-Emerick Aubameyang to open the scoring.

He bagged a brace versus Everton and Arteta has spoken of the Gunners needing to improve to convince the striker to stay on at the club.

Espanyol vs Wolves: Wanderers to settle for draw in Spain
Man Utd vs Club Brugge: Red Devils to ease through
Author

Chelsea vs Wolves: Blues can respond to Lampard axe