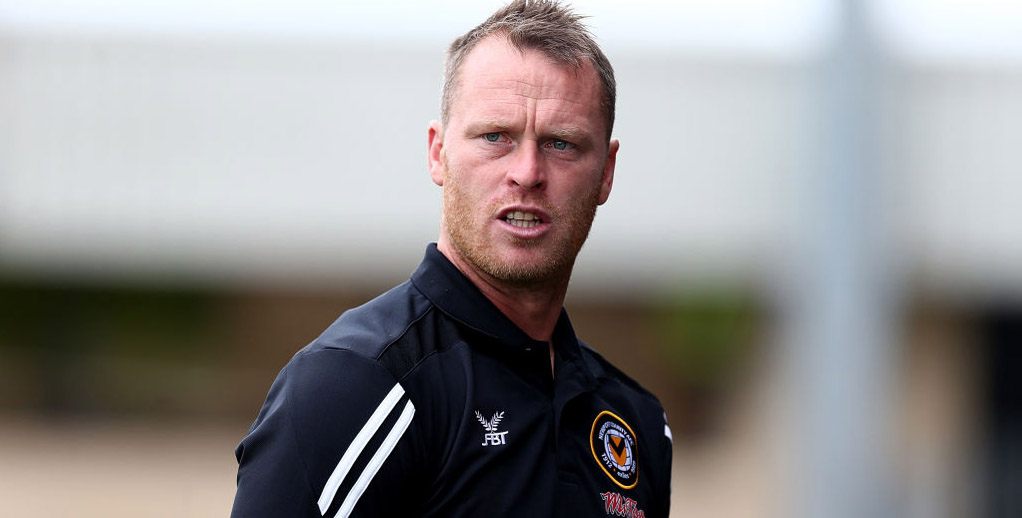 Newport have shown they can cope with the pressure of big matches this season and are fancied to see of Tranmere in Saturday’s League Two play-off final.

County managed to beat Premier League outfit Leicester and Championship side Middlesbrough in the FA Cup and that experience can stand them in good stead at Wembley.

Punters can get Evens for the Exiles to go up and that is our initial Newport vs Tranmere prediction.

Newport needed a penalty shoot-out to get past Mansfield in the semis after drawing 1-1 at home and 0-0 away, but that was a far from cagey contest.

Michael Flynn’s men hit the woodwork three times in the second leg at Field Mill, before going on to convert all five of their spot-kicks.

Goalkeeper Joe Day was also busy at the other end, prior to proving the hero when saving Tyler Walker’s penalty.

“I thought we were excellent, we were absolutely superb,” beamed Flynn after that clash. “We should have gone three or four up in the first half.

“They came back into it and extra-time was just like a basketball game, end-to-end, so for the neutral it must have been brilliant, but I had full faith in these players.”

County took four points off Rovers during the regular season, winning 1-0 away thanks to a fifth-minute strike from Fraser Franks.

Looking at the Newport vs Tranmere odds, we reckon 4/1 for the Welsh team to lead at half-time and full-time again here is good value.

Tranmere can take heart from having edged out Boreham Wood 2-1 in last season’s National League play-off final at this venue, despite going down to 10 men inside a minute.

Rovers beat Forest Green 2-1 on aggregate in the semis, with League Two Golden Boot winner James Norwood netting the crucial equaliser in a 1-1 draw at The New Lawn.

Norwood is an obvious threat after scoring 29 times this term, seven more than his nearest challenger in this division.

“It’s a fantastic achievement for us but we need to go and seal the deal now and that’s what we will work very hard to do,” insisted manager Micky Mellon.

However, Forest Green will feel hard done to, having had a man sent off in both legs of that tie.

Tranmere had previously won just one of their final seven games of the regular season, so we feel they have plenty to prove here.

Let’s complete our Newport vs Tranmere betting tips by taking 11/1 for County to oblige 2-1 in normal time.

Newport vs Tranmere tips
Bet Type
Odds
Newport to go up
-1/1
Newport to lead at HT/FT
-1/1
Newport to win 2-1
-1/1
Next Conservative leader odds: Boris and Raab head betting
Hearts vs Celtic: Hoops to be clinical in Scottish Cup final
Author 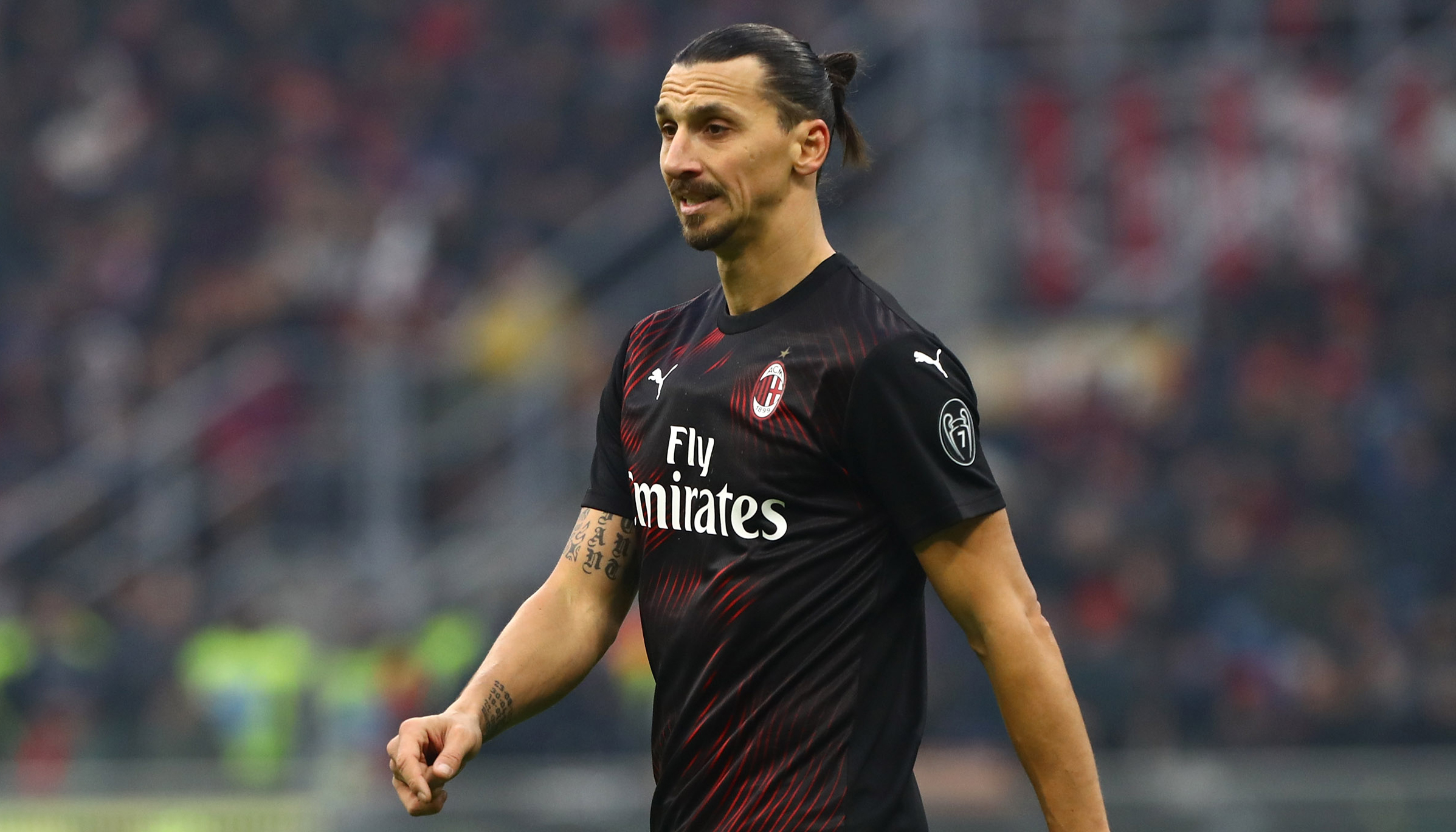