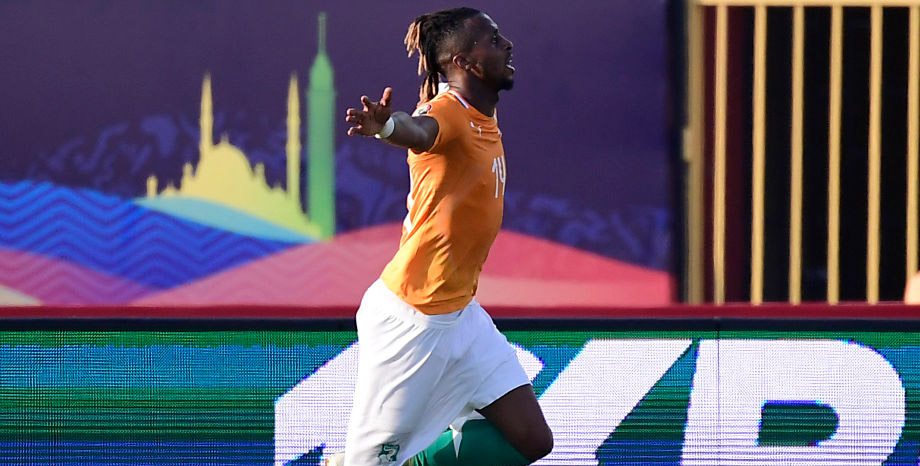 Ivory Coast are still in good shape to qualify for the Africa Cup of Nations knockout stage and should brush aside Namibia without too much fuss.

Les Elephants lost to Morocco but had previously edged out South Africa, whereas the Brave Warriors are bottom of the Group D table following two defeats.

Every game in this pool has been 1-0, but the favourites are tipped to oblige in more convincing fashion and 23/20 they win by more than a single goal is our opening Namibia vs Ivory Coast prediction.

A Look At Namibia’s Betting Odds

Namibia defended their box pretty well when going down to Morocco, with Itamunua Keimuine unfortunately credited with an 89th-minute own goal after the ball hit him and went in.

The Brave Warriors again lived up to their nickname when making South Africa work hard for victory, with Bongani Zungu’s second-half header all  that separated the sides.

However, the rank outsiders must now open up a bit more if they want to go in search of the triumph needed to keep their hopes alive and that could make them vulnerable.

A lack of top-level experience should be exposed, so 7/1 for Les Elephants to prevail 3-0 catches the eye from the Namibia vs Ivory Coast odds.

Aston Villa forward Jonathan Kodjia was on target when Ivory Coast kicked off with a win over South Africa, after being set up by former Leeds player Max Gradel.

Les Elephants had other chances to register a more comprehensive victory and again created some decent openings when beaten by Morocco.

Kodjia was denied by a Romain Saiss goal-line clearance in the first minute, while Gradel and Lille striker Nicolas Pepe tested the keeper.

Crystal Palace winger Wilfried Zaha has been used sparingly so far, but we’re hoping he gets more of a chance to shine, alongside the likes of Tottenham defender Serge Aurier and AC Milan midfielder Franck Kessie.

There really should be too much quality in Ibrahim Kamara’s side for such limited opponents and 21/20 they lead at half-time and full-time completes our Namibia vs Ivory Coast betting tips.

South Africa vs Morocco: Stalemate to suit both sides
England vs India: Three Lions can roar to crucial victory
Author