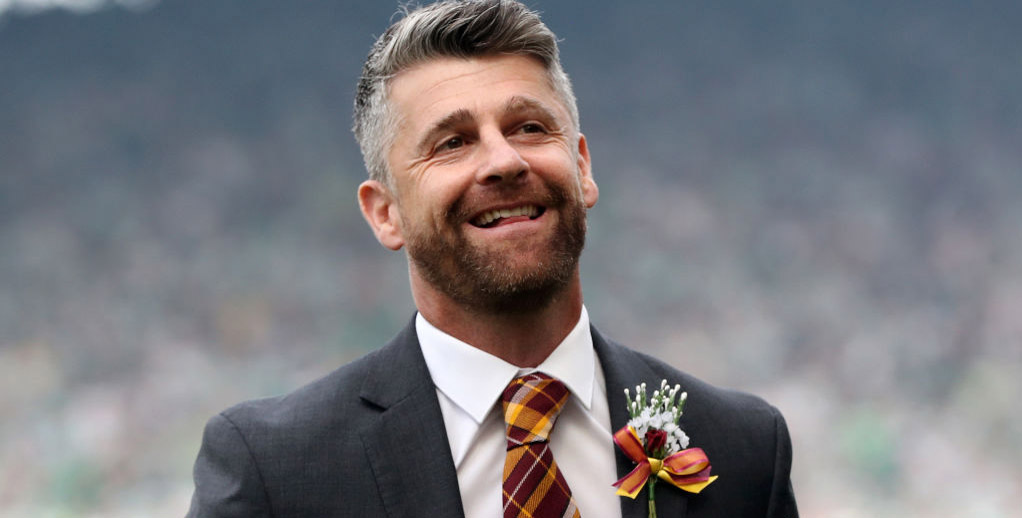 Motherwell haven’t beaten Celtic since December 2015 but they have held the Hoops to a draw in their last thee Scottish Premiership meetings at Fir Park.

The Steelmen have started this season in solid form and face visitors coming off a tricky Champions League trip to Romania, so this could be another close encounter.

We reckon 83/100 for the hosts with two goals start on the handicap list is a percentage pick for our first Motherwell vs Celtic prediction.

A Look At Motherwell’s Betting Odds

Motherwell secured four straight League Cup wins, without conceding a single goal, before opening their Premiership campaign with a 0-0 stalemate at Livingston.

That contest was largely attritional on Livi’s artificial surface and Well boss Stephen Robinson is eyeing a more entertaining clash with the champions.

“If you walk on that surface, then it’s almost impossible to run with the ball,” claimed Robinson. “It’s bobbling everywhere, especially when it’s dry. It’s better when it’s wet.

“It wasn’t a game for wide players, which is why we didn’t start both of them. We will be much better than that in the future.

“We didn’t play the football we wanted to, but the good thing is Celtic won’t have seen how we can play.”

A retrospective two-match ban for full-back Jake Carroll is a blow, but we’re still backing Well to show their true worth here.

Looking at the Motherwell vs Celtic odds, we reckon 23/20 for both teams to score is a fair price.

Celtic sent out an ominous warning to their domestic rivals when slamming St Johnstone 7-0 last weekend, with Ryan Christie hitting a hat-trick.

However, that came after a smooth 2-0 European success at Nomme Kalju, when Neil Lennon was able to rest some players.

This trip follows a much sterner test in Wednesday’s 1-1 draw at CFR Cluj, where James Forrest fired in an equaliser soon after Mario Rondon drew first blood for the hosts.

Lennon hailed that as “a great result” and was delighted with his side’s attacking intent, but he did admit tough conditions took a toll on the players involved.

“You could see at the end some of them were starting to struggle with the heat,” said the manager. “It’s been a tough game but a great night’s work.”

We feel 12/5 for the Hoops to leave Fir Park without a win once more is a tempting option for our Motherwell vs Celtic betting tips. 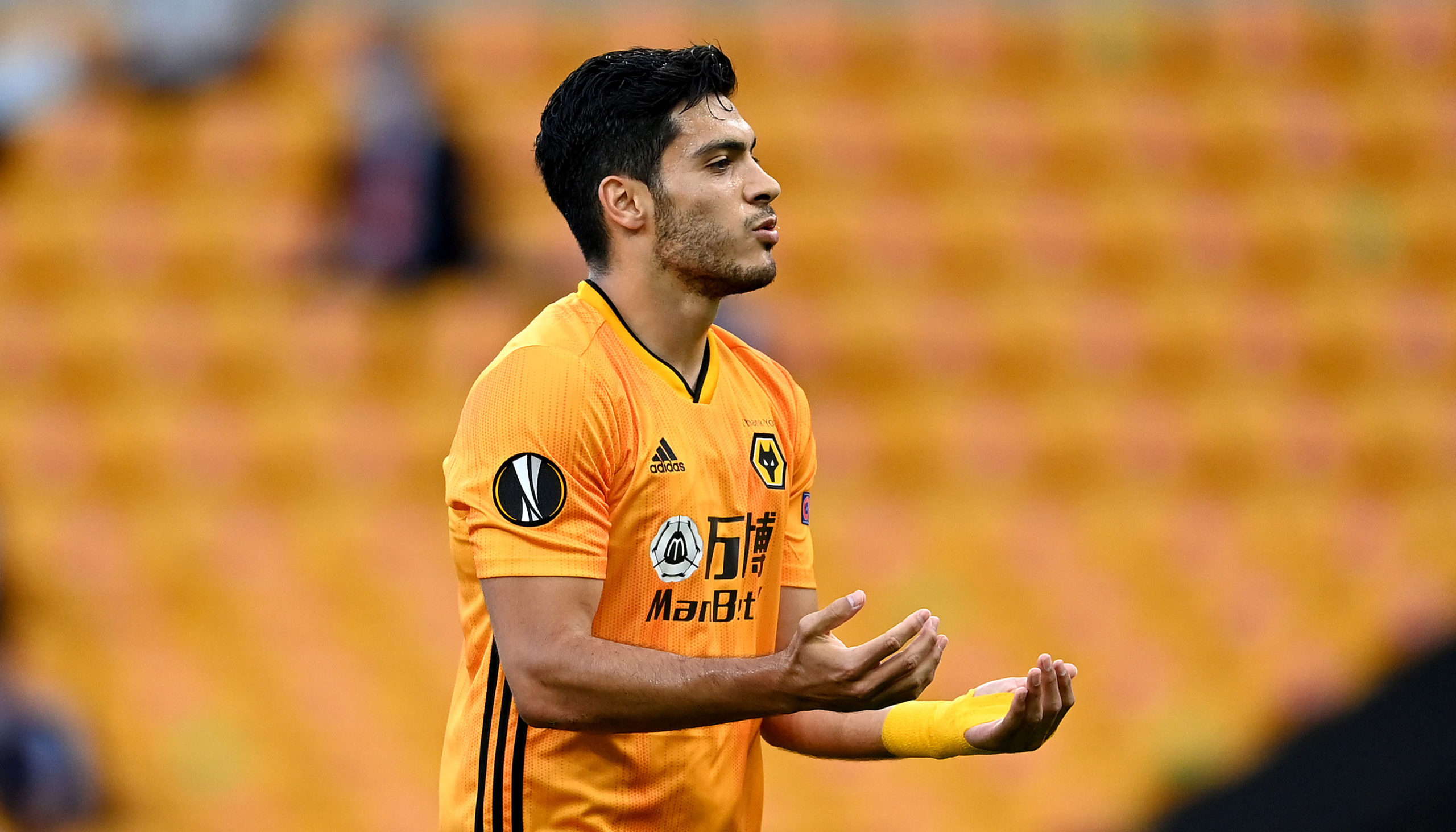