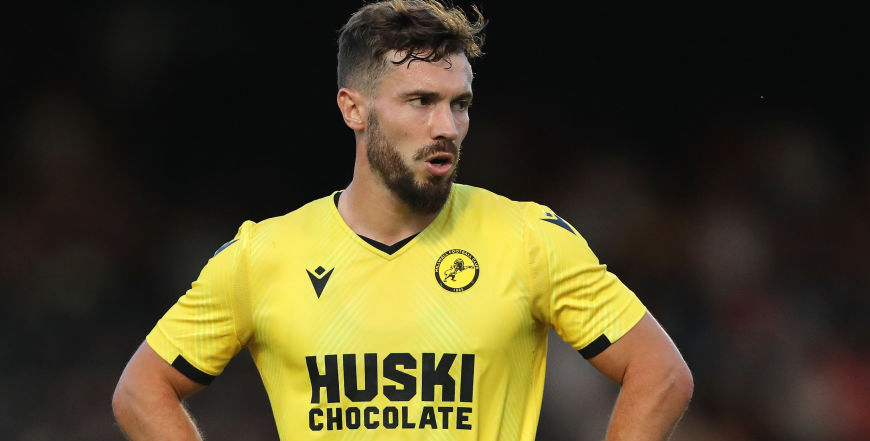 Millwall have done well against West Brom in recent head-to-head encounters and Sunday’s Championship clash is expected to be another decent contest.

The Lions won at The Hawthorns in the EFL Cup back in August, having drawn 1-1 in the league there three days earlier, plus they beat the Baggies here late on last season.

Albion are top of the table, though, and always take a positive approach, so let’s snap up 4/5 for both teams to score as our initial Millwall vs West Brom prediction.

A Look At Millwall’s Betting Odds

Millwall will be glad to get back home after battling hard in a couple of tough away fixtures, going down 3-2 at Leeds after leading 2-0 and then drawing 0-0 at Sheffield Wednesday.

Lions boss Gary Rowett said of the Hillsborough stalemate: “I think it was a fair reflection.

“If you look at the game, I felt maybe we had a tiny bit more control at times.

“They maybe got into some more threatening positions than us, but without that control.”

The eighth-placed London outfit have generally looked stronger in front of their own fans, securing eight of 11 league wins at this venue.

Experienced forward Matt Smith has fitted in well since joining last summer, netting seven times in the Championship, including the equaliser at West Brom.

In fact, six of his strikes have been the final goal of the game, so let’s add him to score last here to our Millwall vs West Brom betting tips.

West Brom have had a patchy run of results since the festive period but went back to the summit thanks to last week’s 2-0 defeat of Luton at The Hawthorns.

The 24-year-old set up Albion’s opener when his cross was turned in by Donervon Daniels in the 14th minute, before Seyi Ajayi headed home 20 minutes from time.

“He did extremely well, especially for his first game,” said Bilic.

“He’s a player we wanted because he can attack space, he’s a winger and a striker, so he’s always in the box, which is what you want.

“He’s also moving when other people are on the ball and when he’s one-on-one with the ball at his feet, he’s a really good player.”

Everything points towards this being a good battle and Evens for the scores to be level at half-time appeals from the Millwall vs West Brom odds.

The Lions haven’t lost a first period in 10 matches against a top-half opponent, while Albion haven’t trailed at the interval in eight such fixtures.