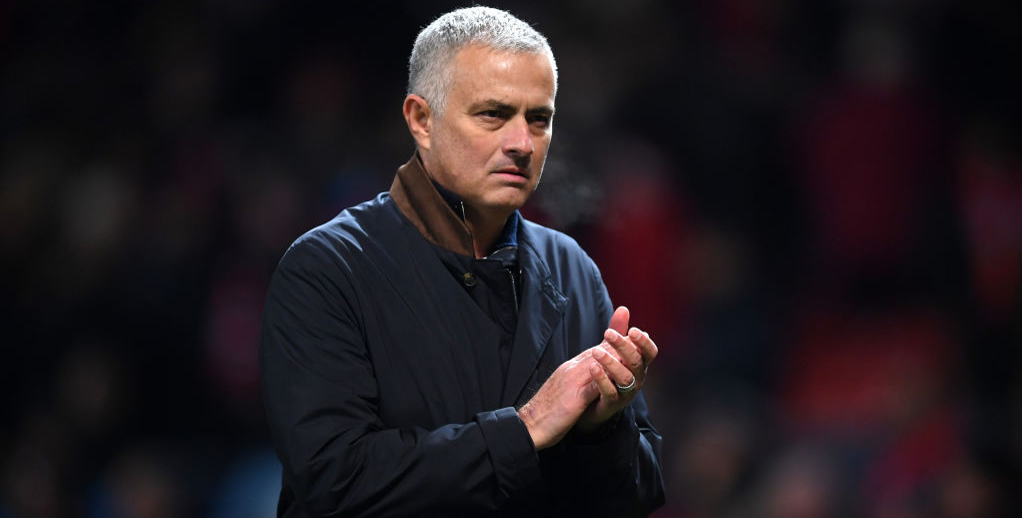 Tottenham cruised through to the EFL Cup final this week and should make light work of Merseyside minnows Marine in round three of the FA Cup.

Jose Mourinho is not the type of manager to get caught up in the romance of this tie and a clinical performance is expected from Spurs.

We’re taking 5/1 for the visitors to prevail 4-0 for our first Marine vs Tottenham prediction.

A Look At Marine’s Betting Odds

In the current circumstances, Marine may not view this contest as a scary proposition, with their side including teachers and NHS workers.

They play in the Northern Premier League North West Division, four rungs below the Football League, and also feature a binman and supermarket staff.

Neil Young’s side showed great spirit to knock out League Two outfit Colchester on penalties after a 1-1 draw away from home in the first round proper.

A last-gasp decider in the final minute of extra-time then helped them to edge out National League South Havant & Waterlooville 1-0 at this venue.

Looking ahead to this tie, striker Niall Cummins said: “Since the moment the game was drawn out, there has been a buzz absolutely everywhere.

“Then you’re thinking if you do something bad then you are going to be a GIF by the end of the week.

“But everyone has been really supportive. We are an eighth-tier team playing against World Cup winners and Golden Boot winners – you don’t get that anywhere else.”

Many punters will merely be wondering how long the underdogs can hold out before going behind.

It may take Spurs a little time to adjust to these different surroundings, so 5/6 for no goals to be scored in the first 15 minutes appeals from the Marine vs Tottenham odds.

Tottenham head into this match in fine spirits after powering to a 3-0 Premier League win over Leeds and then beating Brentford 2-0 in the EFL Cup semi-finals.

Mourinho has lifted that trophy four times and has also enjoyed FA Cup success, winning with Chelsea in 2007 and taking Manchester United to the final three years ago.

He said: “I came to England in 2004 and I remember that in that period I had to learn the meaning of the cups here and I always took it seriously.

“If there is any secret it’s to take it seriously. To respect what English football is, what English clubs are, what English lower divisions are, and try to not be surprised in any of the games from smaller quality.

“And that’s what I hope to do on Sunday in Crosby against Marine. Try to be serious, respect the opponents, and try to progress.”

However, Mourinho will surely make changes to his starting line-up after a busy festive period, especially as some fringe squad members need a run-out.

One player who could do with a goal is Steven Bergwijn, as the Netherlands winger has yet to net for Spurs this term.

He did score for Holland versus Poland in September and has been getting into some good positions of late.

Let’s add 5/1 for Bergwijn to break the deadlock here to our Marine vs Tottenham betting tips.

Crawley vs Leeds: Whites should be alright
Stockport vs West Ham: Hammers to stay focused
Author