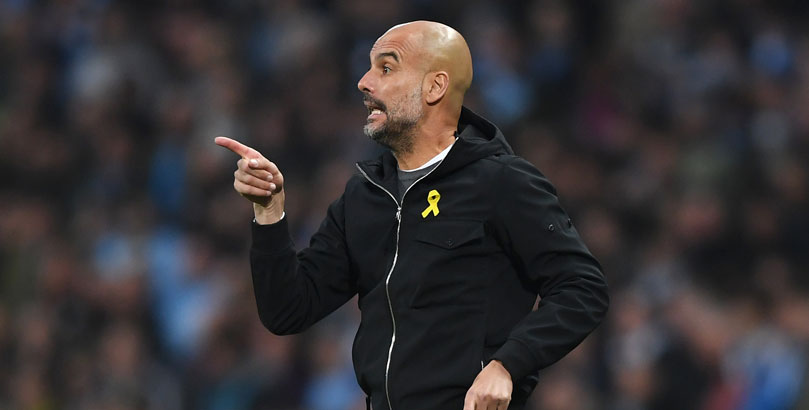 Pep Guardiola this week complained about the number of fixtures top players face but we’re still expecting a strong Manchester City team to take on Fulham in the FA Cup.

Taylor Harwood-Bellis, 17, was the only surprise starter when Port Vale were beaten 4-1 in the last round, so the Cottagers should anticipate seeing some star names.

Holders City are also on course to complete a hat-trick of EFL Cup triumphs and it is worth noting they have taken the lead around the 20-minute mark in all five knockout games this term.

City always take every match seriously, but it is also apparent how some of their lesser lights come to the fore in cup competitions.

Nicolas Otamendi, Joao Cancelo and Oleksandr Zinchenko have all broken the deadlock in domestic knockout matches this season.

This looks an ideal opportunity for much-vaunted midfielder Phil Foden to give us another glimpse of his undoubted potential.

The 19-year-old England youth star featured for the full 90 minutes against Vale and netted the final goal of that contest, adding to a couple of Champions League strikes.

Foden, seen as the heir apparent to David Silva, appeals at 69/50 to score at anytime and 5/1 to net first from the Man City vs Fulham odds.

“Phil is an incredible player, but he still has things to improve,” said Guardiola. “Sometimes it takes time to understand exactly what he has to do, sometimes you have to be patient.

“But David is going to leave this season and we are not going to buy any player in his position, because we have Phil.

“We trust Phil. If we didn’t believe in him, we might go to the market to replace David, but we have Phil.”

Fulham claimed a nice scalp when beating Aston Villa 2-1 at Craven Cottage in the third round, with Anthony Knockaert and Harry Arter on target.

However, getting back into the Premier League is the main priority for the London outfit, who are third in the Championship table.

Losing Knockaert and star striker Aleksandar Mitrovic to injury may prove costly, though, as highlighted by Wednesday’s goalless draw at Charlton.

Scott Parker commented: “It was a game for a bit of attacking genius or flair, or something a little bit off the cuff, which at this moment we haven’t got because of injuries at that end of the pitch.

“Overall, I saw a team that is full of commitment and I can’t fault our effort, but it was just a shame we could not take those chances that fell our way.”

Fulham also failed to score in three meetings with City last season, going down by an aggregate of 7-0 in two Premier League games and an EFL Cup encounter.

Let’s finish off our Man City vs Fulham betting tips by taking 12/5 for the hosts to win 1-0, 2-0 or 3-0, as the visitors do at least look defensively sound.

Liverpool vs Arsenal: Reds to put Gunners in their place