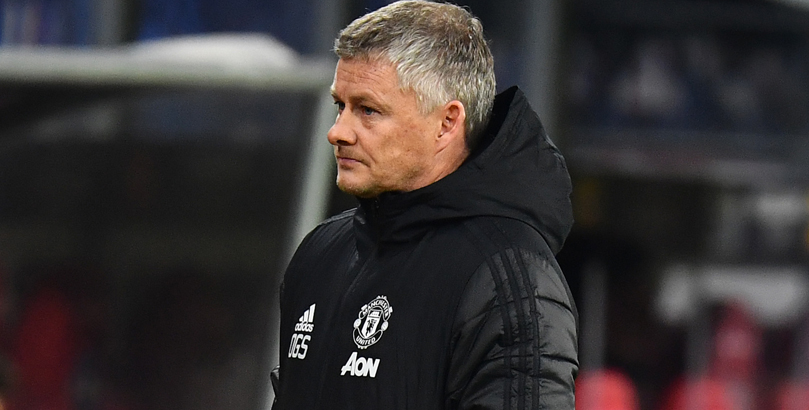 The Blues have lifted this trophy for three straight years to make it five outright triumphs in seven renewals and clearly mean business once again.

Guardiola’s side prevailed 3-1 at this venue in the first leg of last season’s semis and return in fine form, despite coronavirus issues.

We’re snapping up 21/20 for an away win in normal time for our opening Man Utd vs Man City prediction.

United also have a good EFL Cup pedigree, coming out on top for the fifth time in 2017 and reaching the final on four other occasions.

However, Ole Gunnar Solskjaer must overcome the mental block of crashing out in three different semis last term.

The Red Devils lost out to City in this competition, Chelsea in the FA Cup and Sevilla in the Europa League to leave them trophyless.

United will be buoyed by a strong run of results in the Premier League, posting eight wins and two draws from their last 10 games in that competition.

“I think we are building something important,” Bruno Fernandes said. “The most important for us is building a team. Building a group of players who take care of each other.”

However, they were far from convincing versus Wolves and Aston Villa at this venue last week, while memories of crucial Champions League defeats in December remain fresh in the mind.

We still feel the Red Devils are vulnerable against elite-level opposition, so 5/2 for an away win and both teams to score appeals from the Man Utd vs Man City odds.

City made light of being without a clutch of players due to a coronavirus outbreak when claiming a superb 3-1 success at Chelsea on Sunday.

Guardiola was delighted to see his team rediscover the rhythm that has brought the club six major trophies during his reign, declaring: “The players were fantastic.”

De Bruyne, meanwhile, commented: “The difference here is when we had the chances, we took them.

“I think the years we were champions, we were winning these big games.

“Last year and this season, we have played some good games but not won them, so I think today we showed we can win the big games.”

The Blues have now claimed four straight wins, including a convincing 4-1 victory at Arsenal in the quarter-finals of this tournament, which they have made their own.

Let’s go with 15/4 for the visitors to prevail 2-1, 3-1 or 4-1 from the multiple correct score market for our final Man Utd vs Man City prediction.

Premier League top scorer odds: Bruno spot on versus Villa
Barcelona vs PSG: Catalan giants have history on side
Author