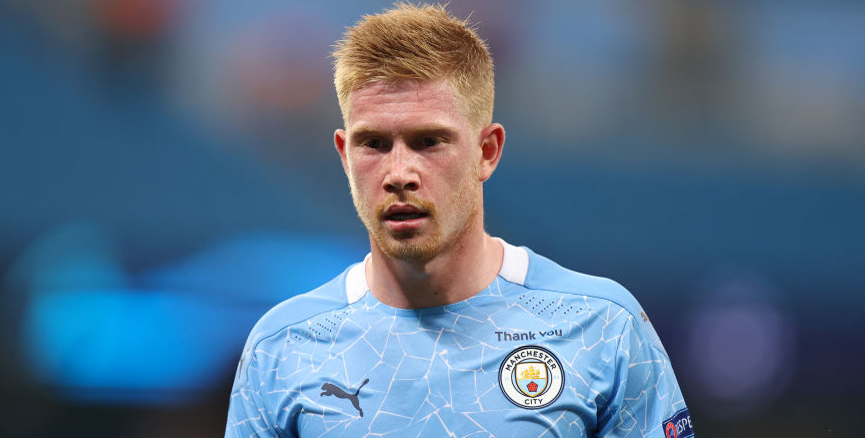 Manchester City’s winning run was finally ended by neighbours United on Sunday but the visit of Southampton gives them the opportunity to bounce straight back.

Pep Guardiola’s men still have a healthy 11-point lead at the top of the Premier League and it would be a surprise if the 2-0 derby defeat proves to be anything more than a minor setback.

Saints conceded nine goals on their last trip to Manchester last month and we fancy the hosts to win by at least three goals at 31/20 as our opening Man City vs Southampton prediction.

City’s winning run had to end eventually although they would not have wanted it to be against their local rivals.

They went into Sunday’s derby undefeated in their previous 28 in all competitions and with their previous 21 opponents all beaten but Bruno Fernandes scored a penalty after just two minutes and Luke Shaw added a second early in the second half.

It was a first defeat for City since November but Guardiola brushed off the setback and instead targeted the remaining victories his side need to claim their third title in four years.

“What matters now is the next one in three days, Southampton,” he said.

“We are arriving in the important part of the season in the Premier League, 10 games left. Now is when everything is going to count.

“We have some points up front. We need six or seven victories to be champion and we are going to start with the next one.

“The margin is in our hands. We will come back with new fresh legs on Wednesday and try to do another game.”

One option for Guardiola to freshen the team up is Phil Foden, who has started on the bench for the last three games and only featured for 44 minutes in that time.

The midfielder has 11 goals in all competitions this season and looking at the Man City vs Southampton odds, we like 7/5 for Foden to score in a City win.

Southampton could be forgiven for fearing a City backlash having being thrashed 9-0 by United at Old Trafford last month.

That was part of a run of eight defeats in nine games but Saints at least stopped the rot on Saturday with a 2-0 win at Sheffield United, giving us three winning selections at 23/20, 31/10 and 9/2 in our match preview!

It came at a cost though with Danny Ings going off injured after only 12 minutes and the predicted victory over the rock-bottom Blades is hardly enough to suggest Saints have turned the corner.

If City are at their best, this could be a long night for the visitors with the leaders having already put at least four goals past Crystal Palace, West Brom, Liverpool and Wolves since the turn of the year.

Juventus vs Porto: Bianconeri backed to sneak through
Liverpool vs RB Leipzig: Another welcome Euro boost for Reds
Author