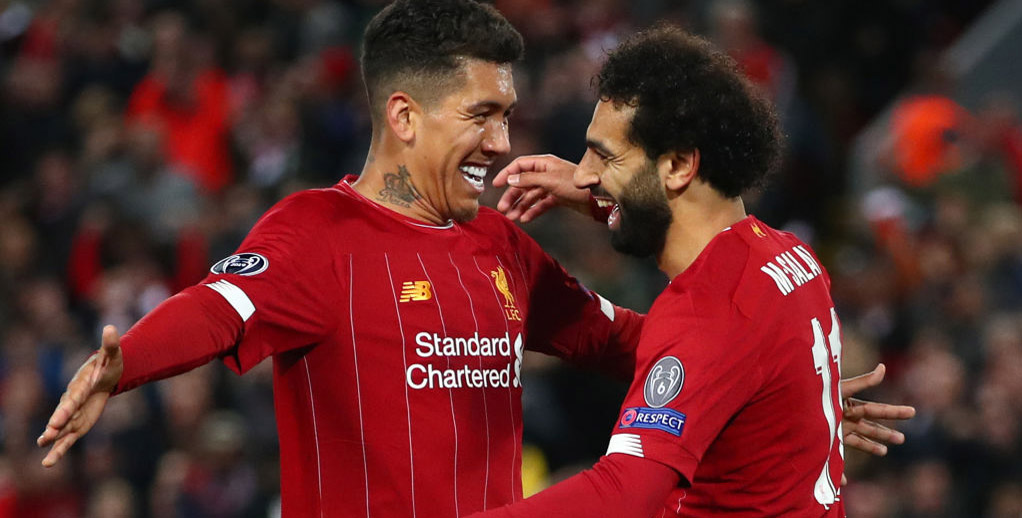 Liverpool go into Sunday’s Premier League blockbuster six points up on Manchester City and are fancied to ram home their advantage at Anfield.

Neither side has been overly-convincing of late, but the visitors have more question marks hanging over them and this could be when their injury woes catch up with them, especially with Ederson now sidelined by a thigh injury.

The Blues have a poor record at this venue, having not won here since 2003, and 7/4 for the Reds to prevail is our initial Liverpool vs Man City prediction.

Liverpool have only dropped two points this term, when drawing away to Manchester United, and keep finding a way to win, whatever the circumstances.

Jurgen Klopp’s side were up against it at Aston Villa last weekend when trailing to a 21st-minute Trezeguet strike with time running out.

However, Andrew Robertson levelled things up late on and then Sadio Mane managed to produce a stoppage-time decider.

The only real negative about the Reds’ exploits has been a lack of clean sheets, with none in seven games and no teams nilled at Anfield all season.

“It annoys me always when we concede stupid goals,” Alisson Becker said. “When we go onto the pitch, we always have a common goal to win the game and keep the clean sheet.

“When an opponent scores with quality, you cannot do anything different. That is okay and you need to accept that, it is part of the game.

“But I think we can do better in the concentration aspect. We need to learn from these moments to make sure they do not happen again.”

However, Klopp was more pragmatic, stating: “Our main target is not to keep clean sheets, we want to keep them but we have to be creative.”

That view makes 17/5 for a home win and both teams to score stand out from the Liverpool vs Man City odds.

Liverpool defender Joel Matip has not recovered from a knee injury but Virgil Van Dijk is fully fit and captain Jordan Henderson has recovered from illness. Xherdan Shaqiri remains sidelined with a calf problem.

City also made hard work of winning last Saturday afternoon, needing second-half goals from Sergio Aguero and Kyle Walker to come from behind and beat Southampton 2-1 at Etihad Stadium.

Pep Guardiola still put a positive spin on things, declaring: “When they win so many games in the last minute, it is because of special character.

“The first season we won with 100 points, we won four or five games in the last minute.”

However, that was another patchy display from a team which has already lost to Norwich away and Wolves at home this term.

Of even greater concern was a muscular injury suffered by key midfielder David Silva, who would be sorely missed on Merseyside.

With Aymeric Laporte and Rodrigo already struggling, City look more than a little vulnerable at the back.

The Blues also have one day less to recover from a tough Champions League trip to Atalanta, whereas their opponents were at home to Genk in Europe.

Having said all that, this should still be a close contest, given there is so much at stake, so 19/2 for a hard-fought 2-1 victory to the Reds appeals for our Liverpool vs Man City betting tips.