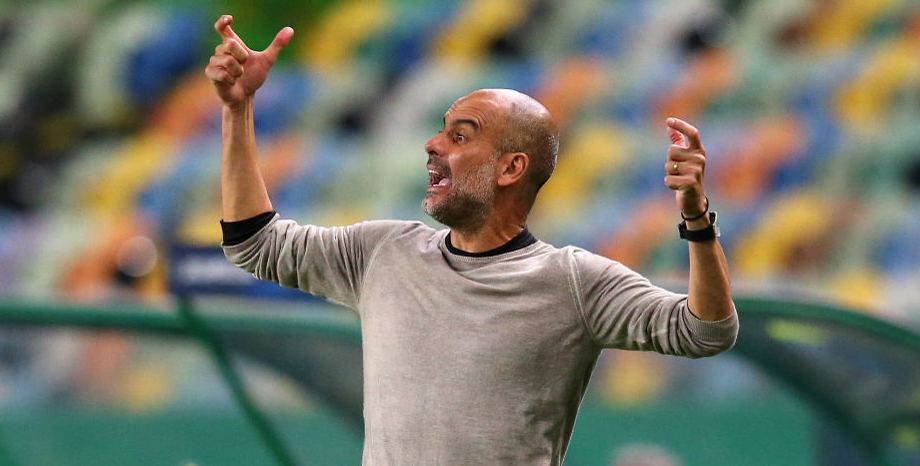 Manchester City have beaten Leicester at home for the last four Premier League seasons and are expected to continue that trend on Sunday.

However, the Foxes did grab a consolation goal in three of those games and have netted seven times in two top-flight fixtures so far this term.

That makes 7/5 for the Blues to prevail and both teams to score a solid option for our first Man City vs Leicester prediction.

City showed they mean business with regards regaining the title from Liverpool when belatedly kicking off their campaign with a 3-1 win at Wolves.

Kevin De Bruyne’s penalty and a Phil Foden effort put the Blues 2-0 up in a dominant first period and a deflected Gabriel Jesus shot later killed off Wanderers’ brave fightback.

“When you start a new season, there are new aspirations, you want to win the most as possible and we want to win everything,” declared De Bruyne.

“For us, all four trophies are in the mind, that’s the mentality. It is obviously very hard but we went into Monday knowing that it was going to be a very hard game.

“We didn’t train a lot but I think the performance was really good and that’s good for us.”

De Bruyne showed why he has been nominated for the UEFA Player of the Year award with yet another stellar performance and City again look awesome going forward this term.

Wolves did create several clear-cut chances in the second period, though, so the defensive frailties which plagued last season have still to be resolved.

Leicester looked like challenging City for second place for much of last season, before eventually fading away to finish fifth.

Brendan Rodgers has clearly done a good job of picking his players back up, judged on a 3-0 triumph at West Brom and a 4-2 home win over Burnley.

“Firstly, they are very professional,” said the manager. “How they prepare themselves for life as football players is very, very good.

“They also all have a real understanding of the tactics of the game and they have a winning mentality.

“These boys want to win and they devote their life to that. They have been absolutely first-class to work with.”

Praet fired in a 20-yard piledriver to finally see off Burnley’s stubborn resistance on Sunday, but that wasn’t a convincing victory.

Wednesday’s EFL Cup loss to Arsenal was perhaps another reminder that Leicester are punching above their weight in trying to compete with the big boys.

Let’s finish off our Man City vs Leicester betting tips by taking 7/2 for home striker Jesus to score the final goal in this game, just as he did in last season’s two encounters with the Foxes.