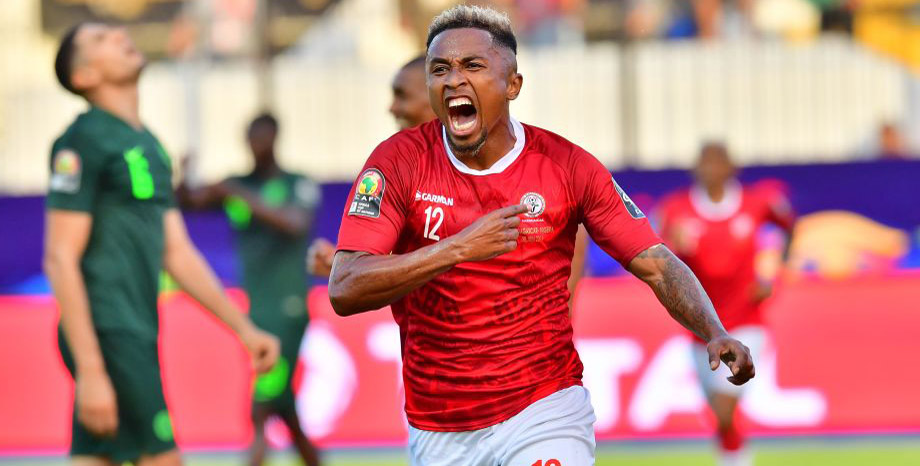 Madagascar and Tunisia both qualified for the Africa Cup of Nations quarter-finals via penalty shoot-outs and another long night could be on the cards when they meet.

The Eagles of Carthage have the pedigree to be regarded as clear favourites, but it must be noted that they are yet to win a match during this tournament.

It is 12/5 for this game to go to extra-time and that is our opening Madagascar vs Tunisia prediction.

A Look At Madagascar’s Betting Odds

Madagascar have exceeded all expectations in Egypt and everything suggests they should no longer be underestimated.

Barea surprisingly claimed top spot in Group B, drawing 2-2 with Guinea before beating Burundi 1-0 and then upsetting Nigeria 2-0.

The Super Eagles did rest some players for that game, but Madagascar built on that by drawing 2-2 with a decent DR Congo outfit prior to progressing on penalties.

Ludogorets midfielder Anicet Andrianantenaina was named man of the match after controlling play and gave an insight into the secret behind his side’s success.

He said: “We are a team which plays like a family. We fight together and we win together.”

French coach Nicolas Dupuis has built up an enterprising side around a number of players who ply their trade with lesser lights in his home country.

Looking at the Madagascar vs Tunisia odds, we reckon 9/2 for a score draw after 90 minutes is tempting.

A Look At Tunisia’s Betting Odds

Tunisia were widely tipped to go a long way after showing promise at last year’s World Cup but their challenge has yet to really catch fire.

They did look set for victory versus Ghana after going ahead in the 72nd minute through Taha Khenissi, but Rami Bedoui’s stoppage-time own goal kept the tie going.

Tunisia managed to hold their nerve in a shoot-out, though, while substitute keeper Farouk Ben Mustapha saved one of Ghana’s efforts after being brought on at the end of extra-time.

Head coach Alain Giresse commented: “We have been reminded that we have to concentrate until the final whistle, but my players responded well to a difficult situation.”

The Atlas Lions are the better team on paper here, but just seem to lack the confidence to cut loose.

They have already drawn 1-1 three times and 13/2 for that scoreline to come up again completes our Madagascar vs Tunisia betting tips. 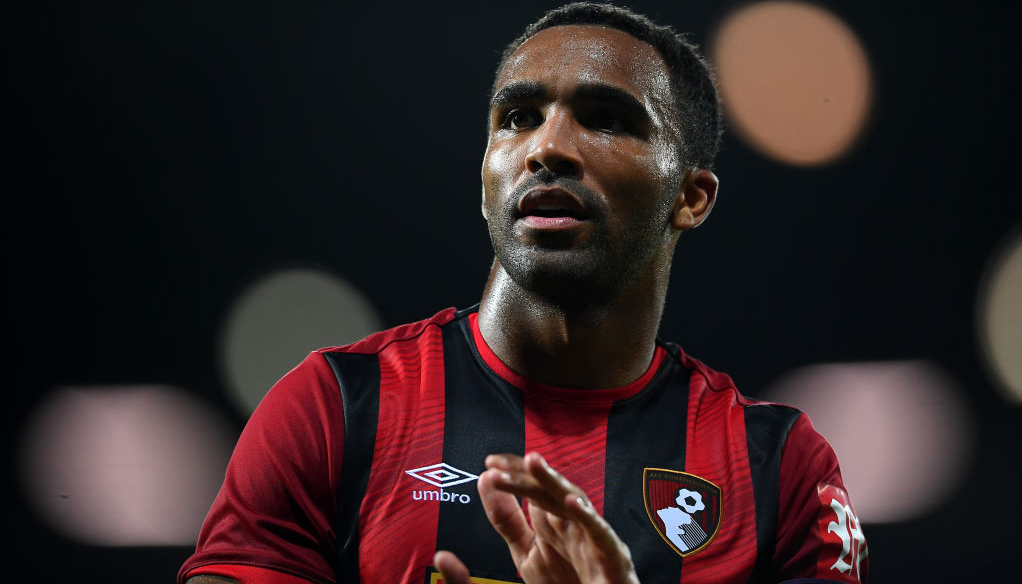 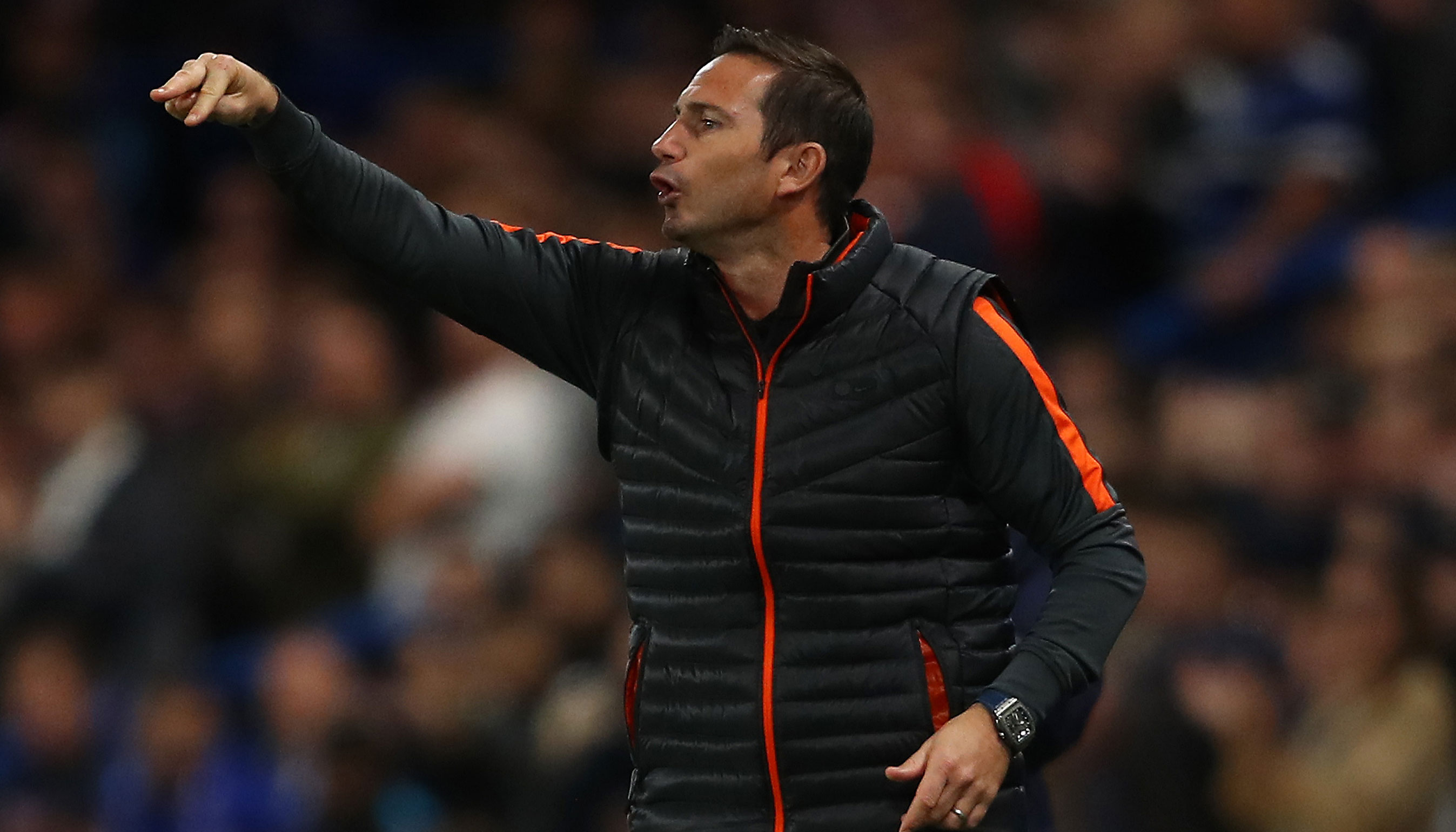 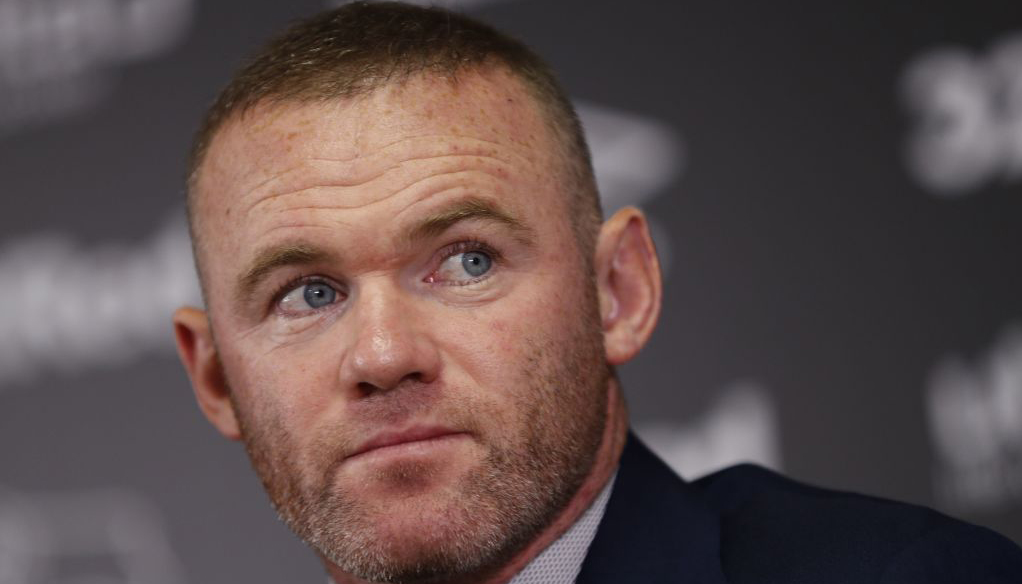