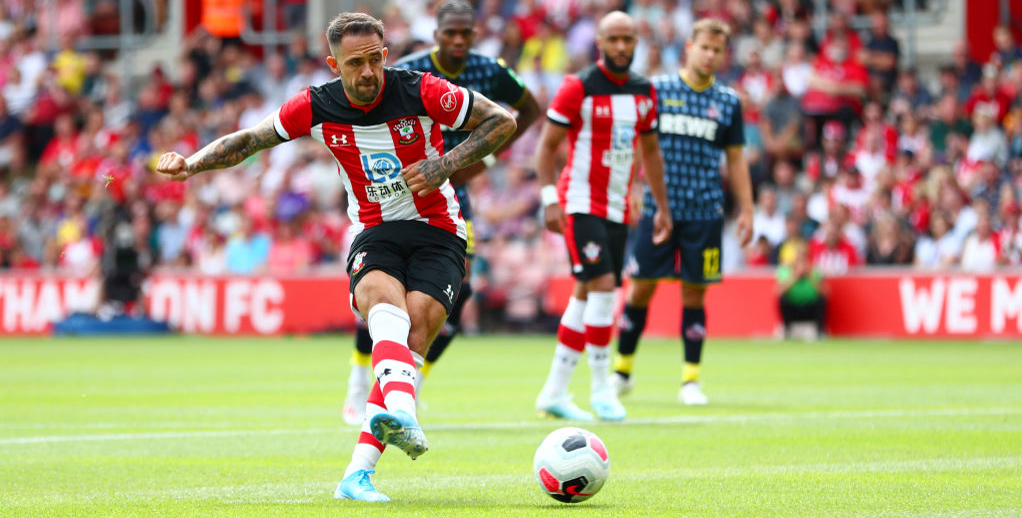 Liverpool are marching relentlessly on to a first Premier League title in 30 years and can secure a sixth straight head-to-head win over Southampton.

However, Saints have scored in the last couple of meetings and only the top four have netted more times than them on the road this term.

That makes 8/5 for a home victory and both teams to score a tempting option for our initial Liverpool vs Southampton prediction.

Liverpool made it an incredible 70 points out of a possible 72 when claiming a routine 2-0 triumph at West Ham on Wednesday night.

“It was not a brilliant performance, I wish we’d done better, but I’ll take it like it is,” said Jurgen Klopp.

“If it was easy to win this amount of games, a lot of other teams would have done it. It was a tough game. We’ve played some super games, this was just a game.”

Punters will have noted that the Reds have now led 1-0 at the interval in each of their last eight league matches.

Looking at the Liverpool vs Southampton odds, it is 13/5 for that sequence to be extended here.

Divock Origi is expected to be fit after being forced off with cramp in Wednesday’s win. Adam Lallana has returned to training after a virus, but Xherdan Shaqiri (muscle), James Milner (hamstring) and forward Sadio Mane (also hamstring) are not quite ready.

Southampton looked set for another relegation battle when winning just two of their first dozen Premier League fixtures but have turned things around in impressive fashion.

A 2-0 triumph at Crystal Palace was their fourth consecutive away victory in this competition, with Saints also prevailing at Aston Villa, Chelsea and Leicester.

That put them as high as ninth in the table, while drawing 1-1 with Tottenham in the FA Cup on home turf was another solid effort.

Landing full-back Kyle Walker-Peters on loan from Spurs looks a good bit of business and Ralph Hasenhuttl is clearly in good spirits.

“I am very pleased to have Kyle with us for the rest of the season,” beamed the head coach. “He is a talented young player, with good defensive and attacking qualities.

“It was clear this month that we could use additional support in the full-back positions and Kyle was exactly the profile of player I was hoping we could bring in.

“He will be a good addition to our squad and we are pleased that he has chosen to join us ahead of a number of other clubs who were interested in signing him.”

At the other end of the pitch, Danny Ings will be determined to do well against his former team again, having scored the first of this season’s 14 league goals against the Reds back in August.

The 27-year-old is 47/25 to add to that tally at Anfield and that completes our Liverpool vs Southampton betting tips.

Stuart Armstrong faces around three weeks of recovery from a hip problem. Defender Jannik Vestergaard (concussion) and forward Shane Long (knee) are expected to be available again, but Cedric Soares has joined Arsenal on loan.