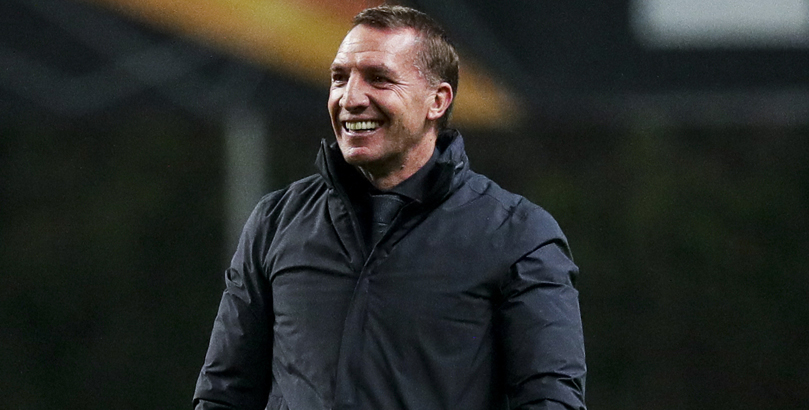 Leicester can enhance their Premier League top-four prospects by seeing off bottom club Sheffield United at the King Power Stadium.

The Foxes have been hit by injury problems of late but have the strength in depth to secure a fourth straight head-to-head victory over the relegation-bound Blades.

We like 13/10 for a home win and over 2.5 goals for our first Leicester vs Sheff Utd prediction.

Leicester stayed in third place thanks to a 2-1 away win at Brighton, despite being without eight players, including key attacking trio Harvey Barnes, James Maddison and Ayoze Perez.

Adam Lallana gave Albion a half-time lead but goals from Kelechi Iheanacho and Daniel Amartey turned things around in the second period.

Iheanacho said: “We have injuries but we have players who can do the job, so we just need to keep our heads up and be hungry.

“We have so many quality players out, these players are massive, we really miss them and all of their individual qualities.

“We need to come out and represent them so well, so that when they watch from home they are proud of us and so we are in a good place when they recover and come back.”

The Nigeria international followed up his leveller in a 1-1 draw at Burnley to make it four goals in his last seven outings.

Brendan Rodgers has been delighted by the player’s growing influence, stating: “He’s come up trumps in a lot of the games recently. His contribution was outstanding.”

Looking at the Leicester vs Sheff Utd odds, Iheanacho is fairly priced at 7/2 to open the scoring here.

Sheffield United have shown plenty of spirit over the past couple of months, winning half of their last 14 league and cup fixtures.

However, a 2-0 home loss to Southampton nudged them another step closer to playing in the Championship next season.

“It needs a bit of a shake-up in terms of a few bodies going out and a few bodies coming in,” said Chris Wilder.

“There’s a couple that need to go. They have to go at the end of the season. I’d like to shake it up quicker, but the rules and regs for that don’t allow me to.

“The hand that I have been given at the moment is a pretty tough one with some of the players that we have to go with.

“There’s so many things we need to address. I haven’t really got an answer for anybody. We have to regroup and go again. It’s a tough gig at the moment.”

The Blades have conceded exactly twice in each of their last three encounters with City and 12/5 for that to happen again is added to our Leicester vs Sheff Utd betting tips.