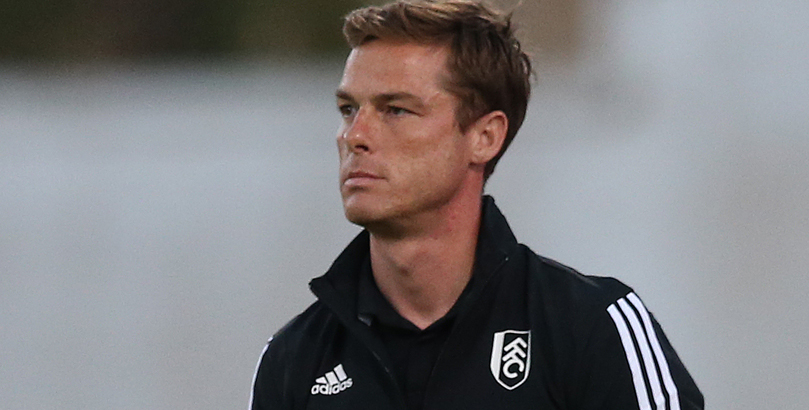 Fulham have the chance to climb out of the relegation zone for at least 24 hours if they can beat Leeds on Friday night.

With fellow strugglers Brighton and Newcastle meeting on Saturday evening, this looks a good opportunity for the Cottagers to increase the pressure on the teams around them.

Fulham have only managed eight goals at home this season, though, and with Leeds struggling in attack recently, we’re backing under 2.5 goals at 4/5 as our opening Fulham vs Leeds prediction.

Fulham will be content with a three-point haul from three successive matches against the ‘big six’, with a victory at Liverpool sandwiched between home defeats by Tottenham and Manchester City.

The Cottagers did well to hold out until half-time against the champions elect last weekend, having only conceded two goals in their previous seven league outings, before City netted three times in 13 minutes to take control.

Boss Scott Parker said: “I thought first half we took the game to Man City and played very well, were very solid out of possession.

“I asked the team to be very brave in terms of how we set it up and building from midfield and I thought we did it very well.

“It’s fair to say there were some sloppy goals really in the second half. Something we’ve not been accustomed to seeing really.

“Set-play goal which was poor and two individual errors that Man City pounced on and the game was over at that point really so I think that’s the residing factor from tonight’s game.”

It was the ninth time Fulham have failed to score in 15 home matches, with their only wins here this season coming against bottom two West Brom and Sheffield United.

That makes them uneasy favourites in our eyes and with no team having drawn more games this season, another draw looks better value at 5/2 in the Fulham vs Leeds odds.

Captain Tom Cairney remains sidelined with a knee injury and Fulham will also be without top goalscorer Bobby Decordova-Reid.

Leeds began the season with two seven-goal thrillers, the second of which was a 4-3 victory at home to Fulham.

We’re not expecting quite as much entertainment on Friday with Leeds having failed to score in four of their last five matches.

They held Chelsea to a 0-0 draw last weekend at least and their attacking play was not helped by losing Patrick Bamford with a leg injury during the first half.

Boss Marcelo Bielsa said: “Evidently we played against a team superior to ours. We did what was necessary to play a balanced game.

“At the end of the game, the chances of both teams were similar. It’s true the superiority they showed in the first half was superior to what we showed in the second half but to be able to play a game like we did, we had to make an enormous effort.”

Leeds fell one game short of setting a new club record of 19 successive league games without a draw, with their previous one coming back in November.

These look two well-matched teams on current form and a draw at half-time and full-time is our final Fulham vs Leeds prediction at 4/1.

Bamford is expected to be fit after suffering a hip problem. Defender Liam Cooper will miss out once again as a result of illness, while striker Rodrigo is a doubt due to a muscle injury.

​Join bwin today and receive up to £20 money back as a FreeBet if your first wager (3+ selections) at odds of 1/2 (1.5) or greater is a loser! Terms and conditions apply.
​
Premier League betting Football betting​