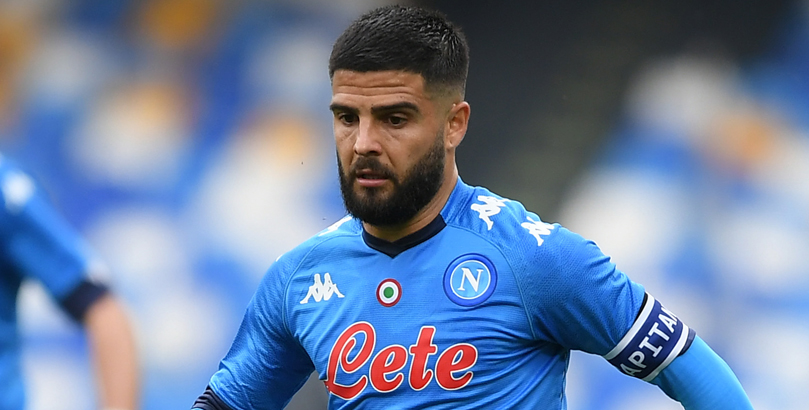 Juventus are set to miss out on a 10th straight Serie A title and may even face a battle to finish in the top four if failing to beat Napoli.

These teams are level on points in fourth and fifth respectively and Gli Azzurri go into this crucial contest boasting the better recent form.

We think 4/5 for the visitors to avoid defeat in Turin is the way to go with our first Juventus vs Napoli prediction.

Juventus were expected to mount a late challenge for Scudetto glory after being knocked out of the Champions League by Porto but that has failed to materialise.

The Bianconeri are 12 points behind leaders Inter after suffering a shock home loss to Benevento and then drawing 2-2 against neighbours Torino.

Federico Chiesa put Juve ahead after 13 minutes but Antonio Sanabria’s brace either side of half-time gave Torino hope of a first Derby della Mole win in almost six years.

Cristiano Ronaldo’s late header saved the champions from letting that happen but this is not a team to fear at present.

“We’re suffering these lapses in concentration a bit too often. We must do better and understand we can’t lower our guard even for a second.

“We’ve played lots of games so it’s natural for a bit of fatigue to creep in but we can’t let that happen.”

There has been little between these teams in head-to-head meetings for the past few years, with the last 11 encounters producing two draws and four wins for Napoli.

Looking at the Juventus vs Napoli odds, we feel 13/5 for a stalemate this time is fair value.

A Look At Napoli’s Betting Odds

Napoli have suffered from being too inconsistent for much of the current campaign but are doing their best to put that right.

Saturday’s win over Crotone made it 16 points accumulated out of a possible 18 and the target now is to qualify for next season’s Champions League.

The weekend victory was far from convincing, with Giovanni Di Lorenzo eventually securing a 4-3 success in the 79th minute.

Lorenzo Insigne, Victor Osimhen and Dries Mertens had given Gli Azzurri a 3-1 half-time lead but Crotone were level on the hour mark.

However, Napoli had previously claimed away wins over AC Milan and Roma, keeping a clean sheet in both matches, so it is hard to fault their overall form.

Let’s take 28/1 for him to score first in a 1-1 draw to finish off our Juventus vs Napoli betting tips.