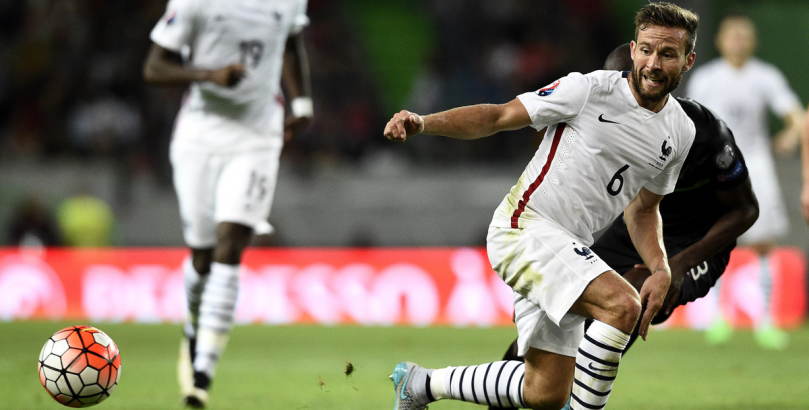 Looking at the football history of Ayoze Perez, there are many similarities with that of recently-crowned PFA Player of the Year Riyad Mahrez.

The Leicester hero started his football education in the Ligue de Paris before joining Quimper in 2009, in the fourth tier of French football.

He was then handed the chance to step up to Ligue 2 by Le Havre, before catching the eye of the Foxes, whose scouts had planned to watch teammate Ryan Mendes instead.

Six years ago Perez was trying to prove himself in the Canary Islands division of the Interinsular Preferente, which is five rungs of the ladder below La Liga.

A move to third-tier club Tenerife followed, where he helped them to promotion and then picked up numerous accolades with a series of eye-catching performances in the Segunda Division, before Newcastle won the race to his signature.

Although, Perez is yet to have the same impact on the Premier League as Mahrez, the way they play can also be considered similar.

Both are left footed and lightweight, both look most at home in an attacking position down the right flank and both combine technical ability with commitment and work rate.

Only six strikers have completed more dribbles in the Premier League this season than the young Spaniard, even though Perez has started just 22 top-flight games for the Toon. These performances have also bought six goals and two assists.

He has the perfect chance to improve upon this record in Newcastle’s next outing away at already-relegated Aston Villa, who have lost their last 11 league games and shipped 32 goals in the process.

The fact Newcastle tied the 22-year-old down to a new contract until 2021 in February shows how much he remains in their long-term plans, but out-of-the-blue interest in his signature from Barcelona may change matters.

On first impression, this prospective transfer would certainly surprise a few, but scratching beneath the surface reveals how the oft-benched Magpie could genuinely be of interest to Los Blaugrana.

For Perez, the move is a no-brainer. He gets to return to the warmer climes of his homeland, the opportunity to play in the Champions League and fill his trophy cabinet. With the Catalan giants lacking attacking depth below Lionel Messi, Neymar and Luis Suarez too, Perez could expect a reasonable amount of game time too.

His technical ability and determination would ensure he fits seamlessly into the Barcelona style, while at Newcastle he has already shown an ability to be versatile in terms of where he is fielded across the front line.

The Toon also have a track record for selling players to big clubs. Only last season Mathieu Debuchy joined Arsenal and Mapou Yanga-Mbiwa jetted off to Roma to enjoy Champions League football.

Almost every season at least one Newcastle player joins a club with a rich footballing pedigree. It is far from mad to anticipate that Perez signing for Barcelona will be the next on this prestigious list.

Having contributed to a variety of sports betting-based journalistic mediums, James joined the bwin fraternity in early 2014. He is an avid Middlesbrough Football Club fan who frequently foresees defeats for both Newcastle and Sunderland while, in spite of his age, he remains an unashamed follower of wrestling results.

Liverpool vs Arsenal: Reds to put Gunners in their place