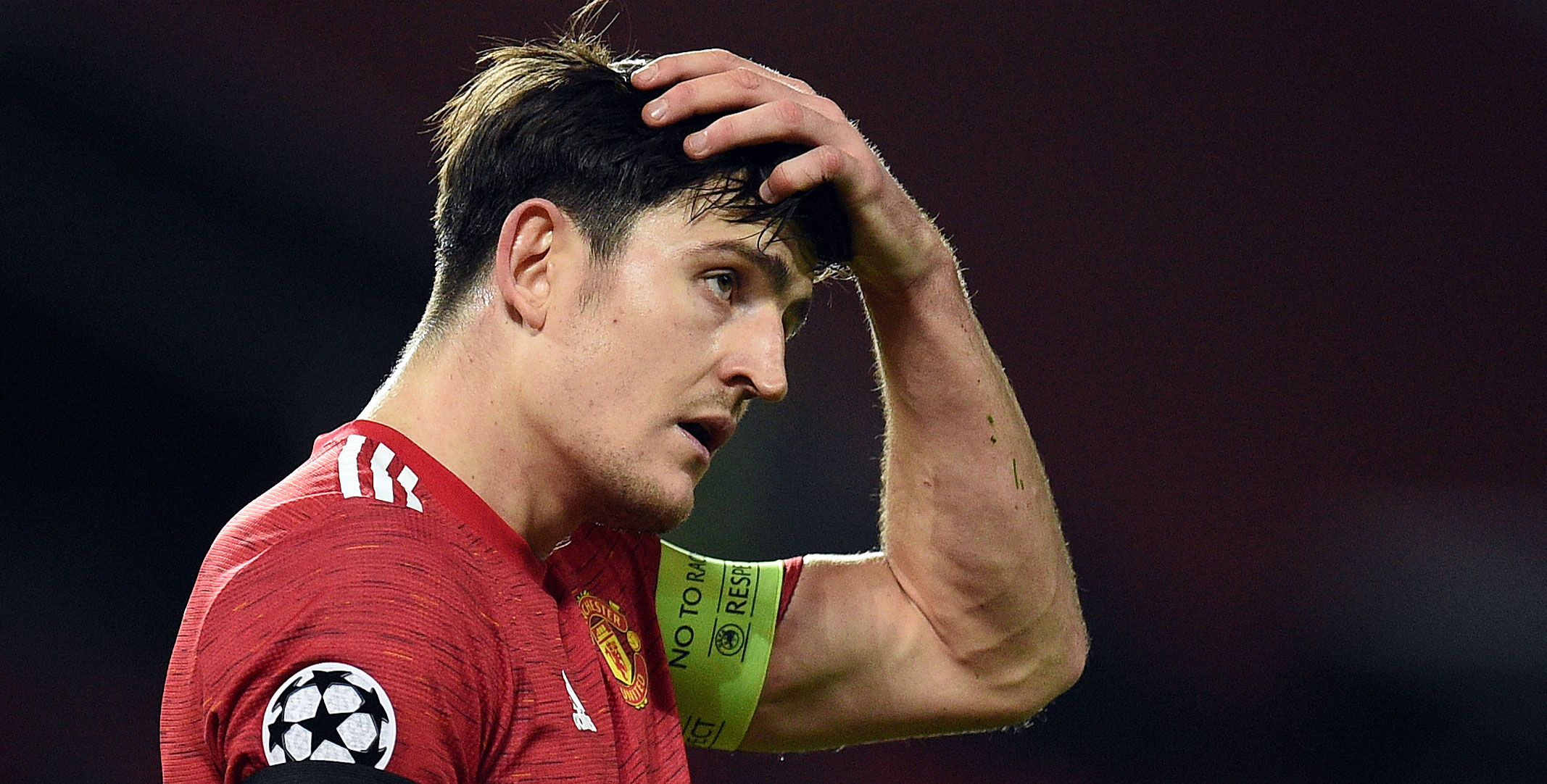 Second plays third in Boxing Day’s mouth-watering Premier League opener and Manchester United get the nod to edge out Leicester in a high-quality affair.

The Red Devils are chasing a seventh straight top-flight away triumph this year and have won their last four head-to-head meetings with the Foxes.

Punters can get 27/20 for the visitors to prevail again on Saturday and that is our first Leicester vs Man Utd prediction.

Admittedly, Leicester will be a tough nut to crack after obliging 2-0 at Tottenham to make it three wins in their last four outings in this competition.

Jamie Vardy’s penalty and a Toby Alderweireld own goal kept the Foxes four points behind champions Liverpool at the summit.

City’s feelgood factor was this week enhanced by the opening of a new £100million training ground, which has a private nine-hole golf course.

“It’s the most significant investment in the club’s history,” said Brendan Rodgers. “In terms of recruitment, it will add to what we have.

“When players see the facility, that will definitely help us. The club have always attracted really good players but we are now moving into an elite venue which will be a great help.”

For now, though, Rodgers must try to find a way past United’s hoodoo over the Foxes, who have picked up just one point from the last eight renewals of this fixture.

City have been surprisingly vulnerable on home turf this term, as well, losing here to West Ham, Aston Villa, Fulham and Everton.

United pipped Leicester to a top-four finish when winning 2-0 at this venue in July, which was one of 10 consecutive Premier League away victories dating back to last season.

This term, the Red Devils seem to be going from strength to strength after following up a 6-2 top-flight triumph over Leeds at Old Trafford with Wednesday’s 2-0 EFL Cup win at Everton.

Ole Gunnar Solskjaer made wholesale changes for the trip to Merseyside and Edinson Cavani seized his chance to shine with a superb opener.

“I’m really pleased with his influence in the dressing room, the habits he brings to training, his attitude to the game, you can see how well he looks after himself,” beamed Solskjaer.

“He has scored some very important goals for us and gives us experience.

“He was out for seven months and we have been patient with him but I think he has made a big impact.”

United are just a point behind Leicester, with a game in hand, and are playing with a new-found swagger and self-belief which has seen their title odds tumble.

Rashford has scored in half of the last eight league encounters between these teams and 16/5 for him to net in an away win is added to our Leicester vs Man Utd betting tips.