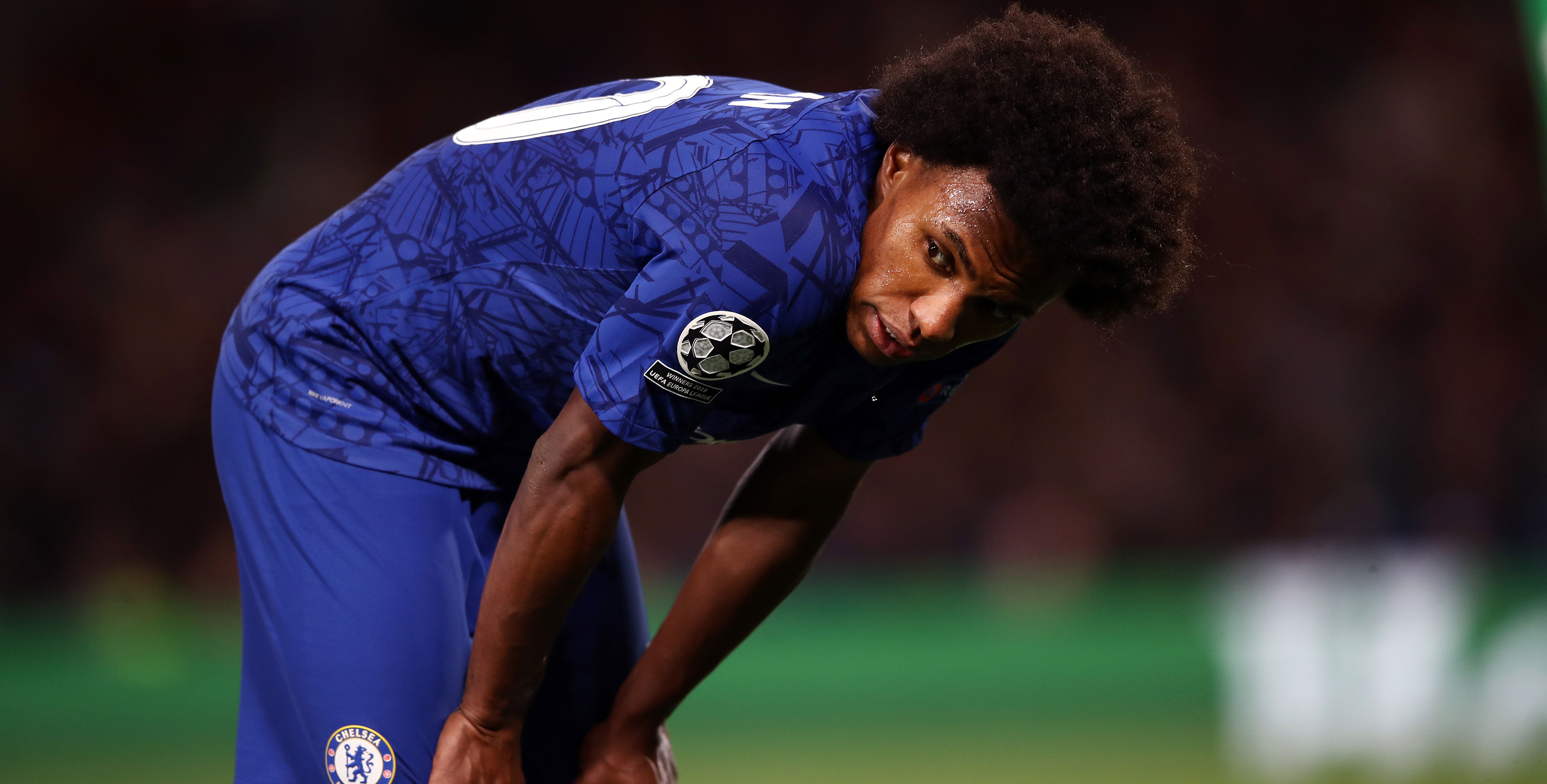 Chelsea will be aiming to make it six Premier League wins in a row when they host Crystal Palace in Saturday’s early game.

Frank Lampard’s young side are looking strong candidates for a top-four finish this season and are firm favourites to extend their fine run this weekend.

They have been less convincing at Stamford Bridge, though, and the Blues to drop points at 9/4 is our opening Chelsea vs Crystal Palace prediction.

Palace were much better on their travels than at home last season and the same has been true of Chelsea under Lampard.

Five of their seven league wins so far have been on the road and the key now is to reproduce those performances at Stamford Bridge.

Goals from Tammy Abraham and Christian Pulisic earned the points in a 2-1 win at Watford last weekend and ensured another enjoyable bus ride home.

Asked what he thought the away form was down to, Lampard said: “I don’t think there’s one absolute thing that’s making us win, they’re just working hard, the way we’re working off the ball.

“Maybe away from home teams slightly open up against us slightly more.

“Today wasn’t one of them but that gives us the opportunity with the pace we have that we can counter-attack and create chances, whereas maybe at Stamford Bridge teams can make it more difficult to do that with such freedom. Maybe that’s why we have been so free-flowing away from home.”

Chelsea failed to win any of their first three games at home this season while they had to wait until the second half to make the breakthrough in the 2-0 and 1-0 victories against Brighton and Newcastle respectively.

Given that they also had a testing Champions League match against Ajax this week, we’ll take 3/2 for the scores to be level at half-time as the next of our Chelsea vs Crystal Palace betting tips.

Chelsea will hand a late fitness test to Mason Mount (ankle) but will be without fellow midfielders Ross Barkley (ankle) and Jorginho (banned).

Palace collected 29 of their 49 points on their travels last season and their two best performances this season have also been away from Selhurst Park.

A 2-1 win at Manchester United in August and last month’s 2-1 victory at West Ham showed what the Eagles are capable of on the road, while they came back from 2-0 down to rescue a point at Arsenal in their last away game.

That was followed by a 2-0 defeat at home to Leicester and the tough games continue with the trip to Chelsea coming before a home game against leaders Liverpool.

Palace captain Luka Milivojevic said: “We didn’t expect to lose points against Leicester, but the next two games are very tough.

“Chelsea are in very good form, Liverpool in amazing form. It will be tough but we have to carry on and believe in ourselves to get something.”

Palace have only kept one clean sheet in their last seven games but have proved capable of scoring on their travels so a score draw is a tempting option at 21/4 in the Chelsea vs Crystal Palace odds.

Andros Townsend (muscle) and James McArthur (back) should be fit for Palace, while Gary Cahill and Cheikhou Kouyate have both shown no issues following knocks to the head. Mamadou Sakho (thigh) and Connor Wickham are also available again.

Burnley vs West Ham: Clarets and Hammers out to stop the rot
Newcastle vs Bournemouth: Tyneside floodgates not ready to open
Author