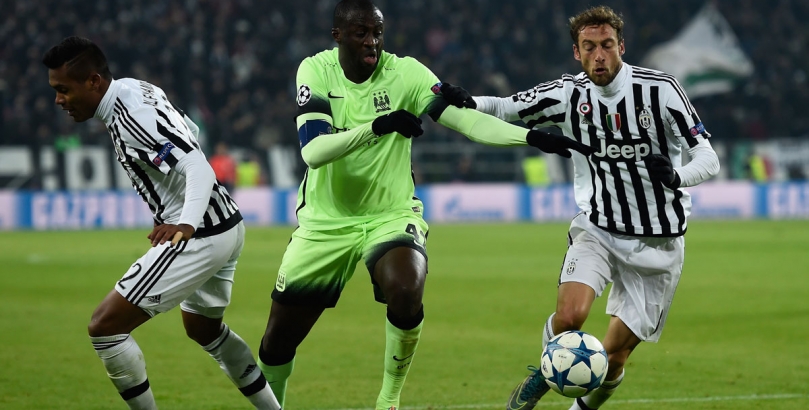 Upon taking charge at Juventus in the summer of 2011, Antonio Conte made maestro playmaker Andrea Pirlo his first signing.

Pirlo, who had been inexplicably cast aside by Milan, moved to Turin on a free transfer aged 32 and went on to win four successive Scudettos, the first three of which came under Conte’s tutelage.

As he sets about drafting plans for an equally-dominant spell in charge of Chelsea, the Italian will doubtless be eyeing up any similarly shrewd transfer opportunities he can exploit to his and the Blues’ benefit.

It just so happens, as regular red top readers will be well aware, that the same gift horse that carried Pirlo to Conte’s door is trudging along the road to Stamford Bridge laden with more precious cargo.

Growing expectation dictates the Manchester City powers that be have no intention of keeping Yaya Toure beyond the terms of his current contract and it’s also rumoured that inbound boss Pep Guardiola, who sold the Ivorian when in charge of Barcelona, isn’t a huge admirer.

Toure’s deal expires in 2017, but it is believed this season will be his last at the Etihad.

However, the 32-year-old’s ideal scenario is to remain in the Premier League, with the latest Mirror reports indicating he’ll knock back any overtures from Inter Milan to stay in England.

Just as the meticulous Pirlo and his unique perception for a pass was perfect for slow-paced Serie A, the destructive, bustling, freight-train-like nature of Toure renders him a potent weapon in the division in which he hopes stay.

His wide array of qualities mirror many of those Conte instilled into his Juventus midfield – the physicality of Paul Pogba, the goalscoring capability of Arturo Vidal and the experience of Pirlo – and with a deluge of recent rumours indicating the incoming coach is looking to add to Chelsea’s midfield ranks, Toure will certainly be on his radar.

Having contributed to a variety of sports betting-based journalistic mediums, James joined the bwin fraternity in early 2014. He is an avid Middlesbrough Football Club fan who frequently foresees defeats for both Newcastle and Sunderland while, in spite of his age, he remains an unashamed follower of wrestling results.