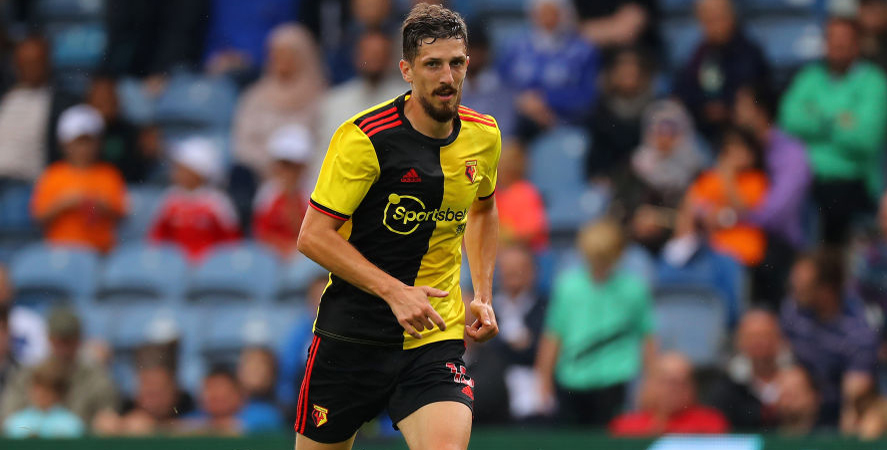 Bournemouth and Watford played out a goalless stalemate at Vicarage Road in late October and another tight tussle is expected in the return fixture.

Four of the Cherries’ last five Premier League matches have produced under 2.5 goals, while the same applies to six of the Hornets’ last seven away games.

We’re snapping up 19/20 for that bet to pay out again at Vitality Stadium for our initial Bournemouth vs Watford prediction.

Solanke joined the south-coast club from Liverpool on January 4 last year for a reported £19million and had to wait exactly 12 months for his maiden Cherries goal.

“It’s been tough,” he told the club website. “I’ve been a striker all my life, scored a lot of goals – to not score for quite a while is always going to be difficult.

“I wanted to get that first one and hopefully that can boost my confidence and I can build on that now.”

He added: “It’s a big team boost. We needed that after the last few weeks and I think it will be good for everyone.”

However, we need more convincing after a run of eight defeats in 10 Premier League matches, with the Cherries failing to score in five of their last seven top-flight fixtures.

Looking at the Bournemouth vs Watford odds, we like 11/10 for ‘no’ in the market on whether both teams will score here.

Watford could have done without a break for FA Cup action as they blew a 3-0 lead when drawing at home to Tranmere and had Roberto Pereyra sent off late on.

However, the chance to host Manchester United or Wolves in the next round is still there for last season’s beaten finalists.

“It might feel like a defeat to us and the fans, but we have got a chance to put it right at their place,” insisted Nathaniel Chalobah.

The Hornets had previously picked up 10 points out of 12 in the Premier League over the Festive period and will be looking to pick up where they left off.

Chalobah added: “We head to Bournemouth next and the turnover is quite quick, so we don’t have time to dwell on anything.

“If you look back a month ago, we are in a completely different situation and now we have momentum we have got to keep going.”

Watford have been behind at half-time only once in their last 10 top-flight fixtures – and that was against Liverpool at Anfield.

Their opponents have only been ahead at the break once during the same period, so 23/10 for the Hornets to lead after the first period is a value addition to our Bournemouth vs Watford betting tips.

Cardiff vs Swansea: Honours to be even in Welsh derby
Tottenham vs Liverpool: Reds can continue Spurs hoodoo
Author

Wolves vs Fulham: Wanderers backed to show true worth