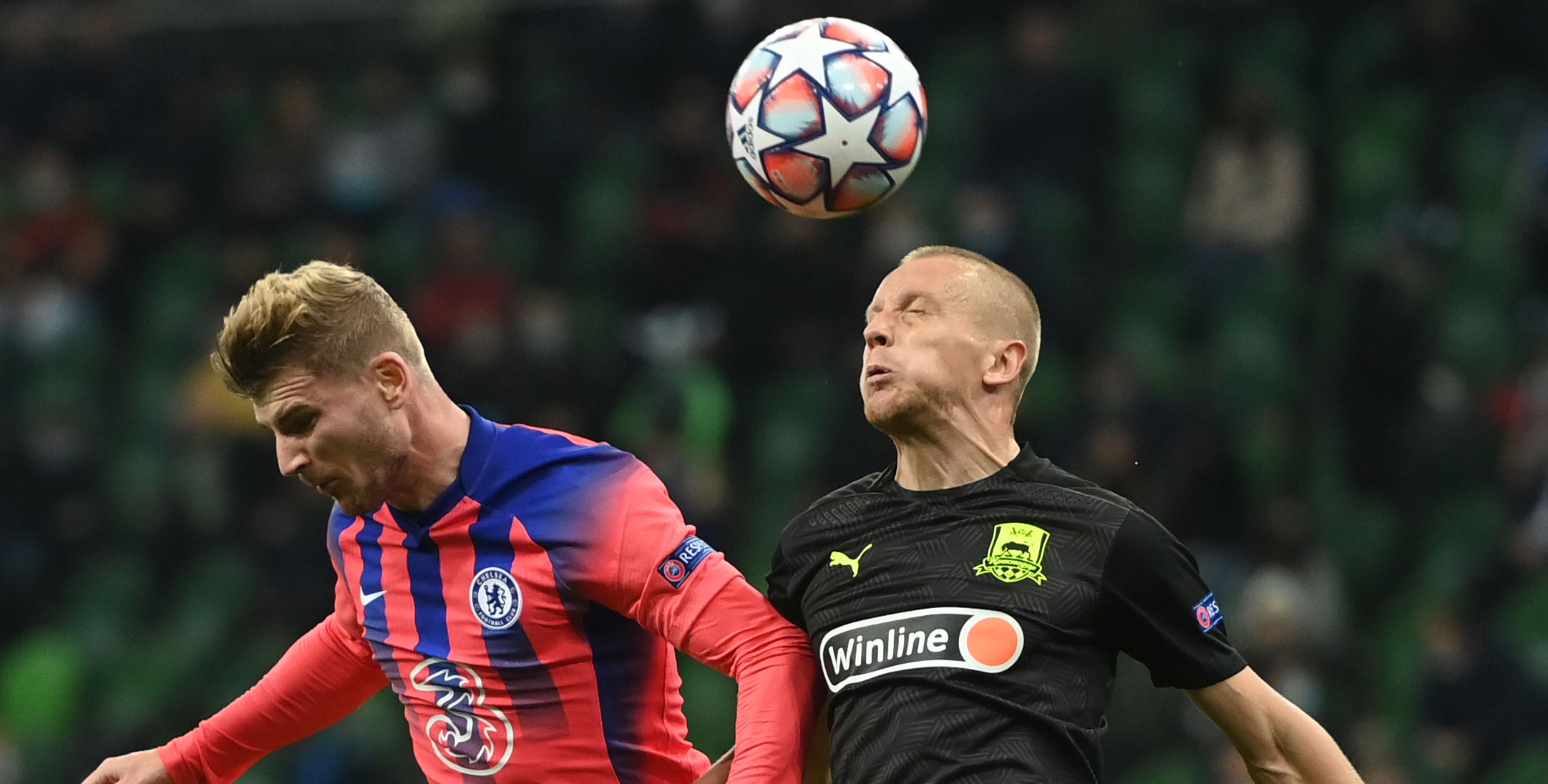 Group E is done and dusted in the Champions League and there is nothing at stake when Chelsea end their impressive group campaign by hosting Krasnodar.

The Blues have already secured top spot in the group thanks to a four-match winning run, while Krasnodar are guaranteed to finish third and drop down to the Europa League.

Frank Lampard will rotate his squad but has plenty of options to choose from so victory by more than one goal at 19/20 looks a solid pick as our first Chelsea vs Krasnodar prediction.

Chelsea won the group in style last week with a 4-0 thrashing of Sevilla in Spain, where Olivier Giroud bagged all four goals.

The French striker is behind Timo Werner and Tammy Abraham in the pecking order but seized the chance to impress with a perfect hat-trick before sealing the rout with a penalty.

Lampard made nine changes from the goalless draw with Tottenham and was rewarded with fine showings from several of his fringe players.

He said after the Sevilla game: “I will never be one to get carried away but I knew that at the start of the season we would have new players who need time to bed in, we are seeing the young players are maturing and reacting to competition.

“The experienced players are affecting things and reacting to competition. I look at Oli today but you could look around at other performances in that team with Jorginho, Rudiger, Azpilicueta and others.

“After the group stage, we have a long time back in the Premier League and things have to keep improving.

“I am pleased we are gaining confidence so we feel we can take on any opponent. That’s the progression we are in and today is another step for us.”

There looks to be plenty of goals in this team regardless of who plays so a home win and over 3.5 goals is a tempting selection at 15/8 in the Chelsea vs Krasnodar odds.

A Look At Krasnodar’s Betting Odds

Krasnodar are all too aware of Chelsea’s attacking threat after being hammered 4-0 in the reverse fixture in October.

Callum Hudson-Odoi, Werner, Hakim Ziyech and Christian Pulisic all found the net as the Blues eased to victory in Russia despite Jorginho missing a penalty.

Three of the goals came in the last 15 minutes and Krasnodar boss Murad Musayev lamented his side’s late capitulation, insisting they had held their own in the early stages.

“I think we played well in the first half and had a few chances, but Chelsea scored a goal that nobody expected,” he said.

“We had chances and on this level you need to score everything you make. The second goal was easy for them, and after that we didn’t have resources to come back.

“I’m happy with the 75 minutes that we played, but you cannot give away a game after a second goal.”

Krasnodar’s 1-0 win against Rennes last week guaranteed their place in the Europa League so with nothing to play for there could be another late flurry of goals if Chelsea are in the mood.

Let’s go for at least two goals to be scored after the 75-minute mark at 4/1 as our final Chelsea vs Krasnodar prediction.