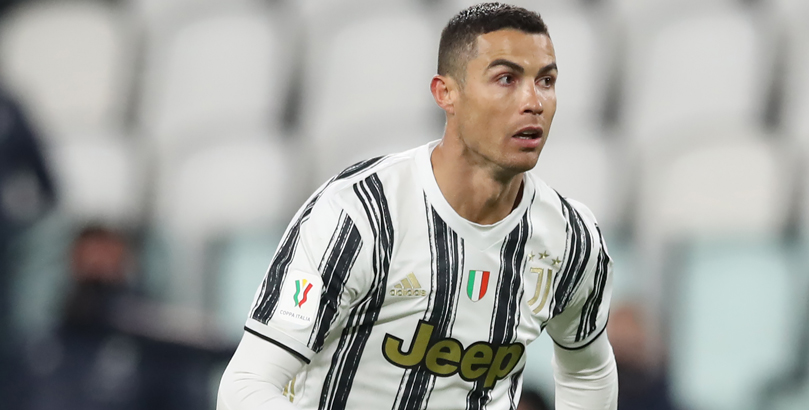 After a patchy start to the season, Juventus have come good since the turn of the year and are fancied to enjoy another pivotal Serie A success at Inter Milan.

The Nerazzurri were on a roll either side of Christmas but have faltered over the past fortnight and now look vulnerable ahead of this huge clash.

We think 15/8 for an away win is great value as our first Inter Milan vs Juventus prediction.

Inter fans were dreaming of ending a decade-long wait for their 19th Serie A title when a 6-2 thrashing of Crotone completed a run of eight straight wins in Italy’s top flight.

However, Antonio Conte’s side had been lacklustre in the first half of that contest, only drawing 2-2 at the interval.

Such sloppiness was a sign of things to come, as they then went down 2-1 at Sampdoria.

A subsequent 2-2 draw at in-form Roma was no disgrace, but the manner in which Inter surrendered the lead late on raised question marks about their big-match temperament.

The Nerazzurri have also come up short in key Champions League games this term, finishing bottom of Group B after losing twice to Real Madrid and failing to beat Shakhtar here on Matchday 6.

Romelu Lukaku came off the bench to secure a 2-1 extra-time win at Fiorentina in Coppa Italia on Wednesday and is always a threat up front.

His supporting cast is starting to look less impressive, though, so 13/4 for an away win and both teams to score appeals from the Inter Milan vs Juventus odds.

Juventus were also taken to extra-time in the cup in midweek, before eventually seeing off Genoa 3-2.

Andrea Pirlo lamented a lack of concentration which let the visitors initially recover from 2-0 down.

“We made life difficult for ourselves,” declared the rookie boss. “We started very well and could have managed the game better.”

That has been a recurring theme during the current campaign, with the Turin outfit guilty of several bizarre blips.

However, the Bianconeri had previously completed a hat-trick of convincing Serie A victories, scoring 10 goals in the process.

Standing out amongst those wins is a 3-1 triumph away to leaders AC Milan at this venue.

That was a close contest for an hour, but Juve’s unswerving self-belief, built up over nine consecutive title wins, allowed them to finish strongly and strike twice in the final half an hour.

This remains a team which just seems to know how to get the job done when it matters most, as highlighted by a 3-0 triumph at Barcelona which won their Champions League pool.

Cristiano Ronaldo is leading the Serie A scoring chart on 15 and Alvaro Morata can fill in for the injured Paulo Dybala if necessary.

The Bianconeri have claimed 13 points out of 15 from the last five renewals of this fixture and 10/1 for a 2-1 away win is added to our Inter Milan vs Juventus betting tips.