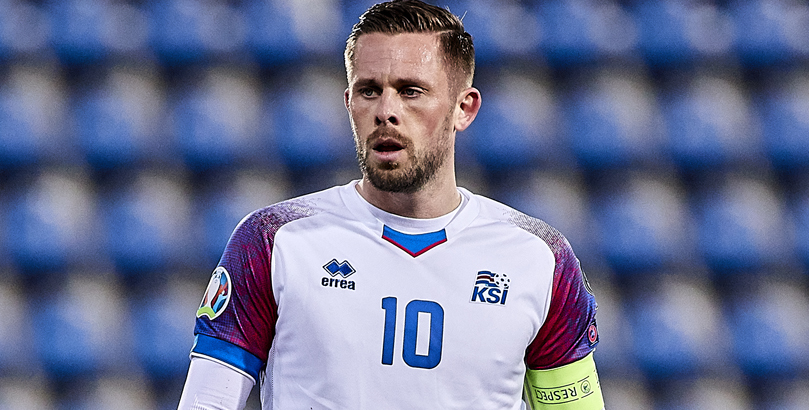 Iceland have faced some top teams in a very tough schedule of late and that could stand them in good stead for taking on Hungary in their Euro 2020 play-off final.

Erik Hamren has named a vastly-experienced squad for the trip to Budapest and they may just have too much nouse for the Magyars at Puskas Arena.

Punters can get 9/10 for Our Boys to progress and that is our first Hungary vs Iceland prediction.

A Look At Hungary’s Betting Odds

Hungary did well on home turf in their qualifying group, beating Croatia, Wales and Azerbaijan in front of their own fans.

However, they went down 3-2 to Russia in the Nations League when the stands were empty at this venue last month.

Although losing to Russia is no disgrace, the manner in which Hungary fell 3-0 behind was worrying, before a late rally salvaged some pride.

Last month’s 3-1 semi-final triumph in Bulgaria flattered the Magyars, with even head coach Marco Rossi admitting: “Bulgaria played better than us; we were a little lucky.

“I don’t know how I feel, to be honest. On one hand, I’m happy at qualifying. But I’m not happy with how we played.”

There are some talented players in this team and Mainz striker Adam Szalai is a proven goalscorer, netting 21 times in 66 internationals.

But we’re not convinced their defence is up to this level, especially against a physical Iceland side.

Looking at the Hungary vs Iceland odds, we’re snapping up 5/1 for an away win and both teams to score.

A Look At Iceland’s Betting Odds

Iceland have lost four of their past five matches, but two of those were against Belgium and the others versus England and a very underrated Denmark team.

Our Boys were missing almost half of their regular starters and had head coach Hamren isolating versus the Red Devils in Reykjavik last time out, so it was no surprise to see them look very shaky early on.

However, they grew in confidence throughout that contest and ended up playing some nice football in a 2-1 defeat.

In between all of those difficult Nations League fixtures, Iceland impressed in a 2-1 semi-final triumph over Romania which was more convincing than the scoreline suggests.

Gylfi Sigurdsson scored twice in the first half and Our Boys dominated for long periods, only conceding from the penalty spot on 63 minutes.

“We were really tight, created a lot of chances and prevented them creating much,” said skipper Aron Gunnarsson. “Overall, we were really strong and it’s good to have the old gang back together.”

Iceland famously reached the quarter-finals of Euro 2016, notably knocking out England, and the energy and resilience associated with them remains.

Time is running out for some of their senior players, but most of the veterans are still attached to decent clubs around Europe.

Let’s add 21/2 for a 2-1 away victory to our Hungary vs Iceland betting tips.

Georgia vs North Macedonia: Familiar foes hard to split
End of an era: Who will win the 2020 ATP Finals?
Author