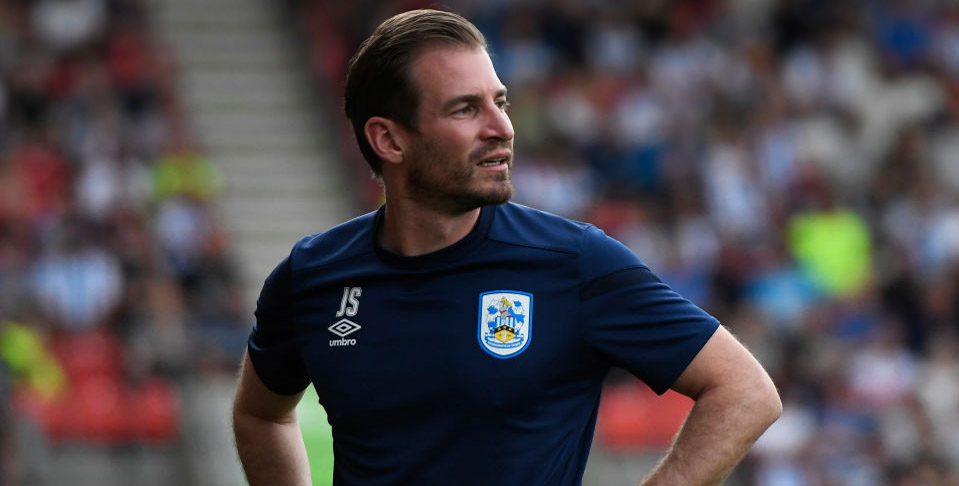 Home advantage proved decisive in both games when Huddersfield and Fulham met in the Premier League last season and that trend could continue down in the Championship.

The Cottagers are still trying to play a passing game this term, but those tactics look questionable on a pitch also used for rugby league.

A poor weather forecast only adds to those concerns, so 17/10 for Town to prevail is our opening Huddersfield vs Fulham prediction.

Huddersfield kicked off their league campaign with a 2-1 loss to Derby at this venue but bounced back to pick up a decent point at QPR.

Karlan Grant’s penalty three minutes into the second half gave the Terriers the lead, but Grant Hall levelled things up with a late equaliser.

However, Town boss Jan Siewert was pleased with his team’s performance, stating: “It was a big fight and a well-deserved point from our side.

“They had less chances than we did and we defended all of their threatening set-plays very well.

“At the end, there was just one we didn’t defend well, and that is disappointing of course, but we take this point and learn from it.”

Huddersfield have since strengthened their attacking options with the capture of free agent striker Fraizer Campbell, who was born in the area.

The former Manchester United trainee did well at Hull in this division last season and his signing shows there is still ambition at the club.

Looking at the Huddersfield vs Fulham odds, we like 9/1 for a 1-0 home win, just as it was when these teams met here last November.

Fulham are one of the favourites to go straight back up and claimed a first win of the season when seeing off Blackburn 2-0, thanks to goals from Tom Cairney and Aleksandar Mitrovic.

However, there were numerous occasions in the first period when the Cottagers lost possession in their own half, whilst adhering to Parker’s passing creed.

“There was a bit of edginess and nerves at the beginning from us, but at the same time the boys were also very brave,” the head coach said.

“The way I want us to play comes with a certain risk and a world-class strike from Tom eased things for us.”

Fulham had previously gone down 1-0 at Barnsley, though, with Parker admitting his team was “a bit short in terms of physicality” on that occasion.

This is another tricky trip to Yorkshire that will test the Cottagers’ mettle and we’re adding 11/2 for Draw HT/Huddersfield FT to our Huddersfield vs Fulham betting tips.