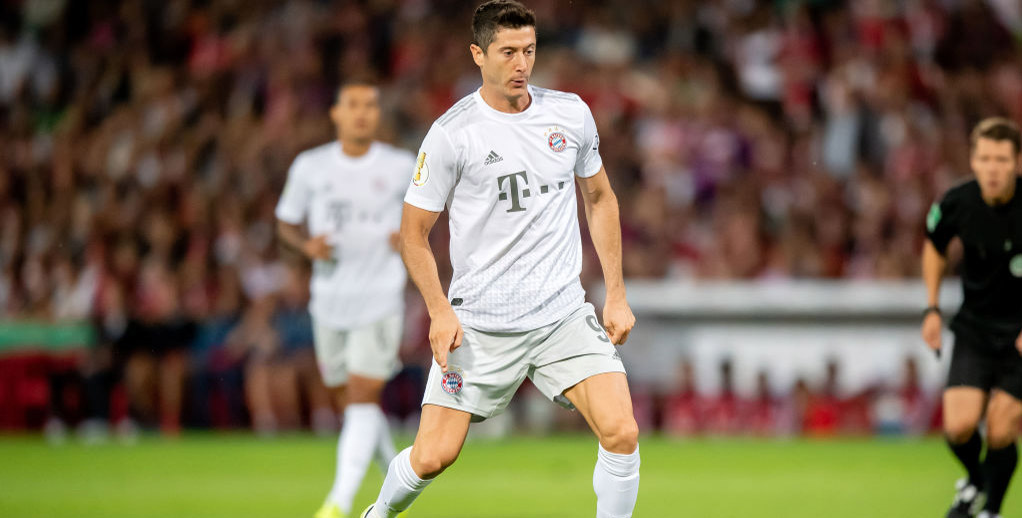 Bayern Munich appear to have been handed a nice start to the new Bundesliga season as they head off in search of an eighth straight title by hosting Hertha Berlin.

The visitors do have a decent record against FC Hollywood, though, losing just one of their last five encounters in Germany’s top division – and that was a 1-0 defeat here in February.

This may be tighter than many people expect, so 23/20 for a home win and under 3.5 goals in the game is our initial Bayern Munich vs Hertha Berlin prediction.

Bayern reeled in Borussia Dortmund to top the table by two points after ending with a 14-match unbeaten run in this competition, with 11 wins coming in that strong finish.

However, there have been some significant changes over the summer, with Arjen Robben, Franck Ribery and Mats Hummels all moving on.

Lucas Hernandez, Benjamin Pavard and Ivan Perisic are useful replacements, but the search for fresh legs up front has been tricky, with Leroy Sane and Callum Hudson-Odoi evading their advances.

Pre-season has brought mixed results, with losses to Tottenham in the Audi Cup final and Dortmund in the German Super Cup.

Robert Lewandowski, Kingsley Coman and Leon Goretzka were on target in a 3-1 cup success at Cottbus on Monday, though.

Goretzka has caught the eye on several occasions in warm-up matches and 9/2 for him to break the deadlock here appeals from the Bayern Munich vs Hertha Berlin odds.

Hertha had to settle for mid-table mediocrity last term, finishing 35 points behind Bayern down in 11th place.

Slovakia star Ondrej Duda was a bright spot, though, as he netted a dozen times in the league, including one when Bayern were beaten 2-0 at Olympiastadion 11 months ago.

There are some familiar faces in this squad, with former Chelsea winger Salomon Kalou still going strong at the age of 34.

Experienced defender Dedryck Boyata has come in from Celtic, Liverpool midfielder Marko Grujic stays for a second season on loan and Watford’s Dodi Lukebakio arrives on a similar deal.

Davie Selkie may never quite justify the hype he generated as a young forward, but he is still highly rated, along with holding midfielder Arne Maier.

A 5-1 triumph at VfB Eichstatt in the cup should have blown away a few cobwebs and we don’t think the visitors will take a hiding.

Let’s finish off our Bayern Munich vs Hertha Berlin betting tips with 9/5 for the scores to be level at half-time.