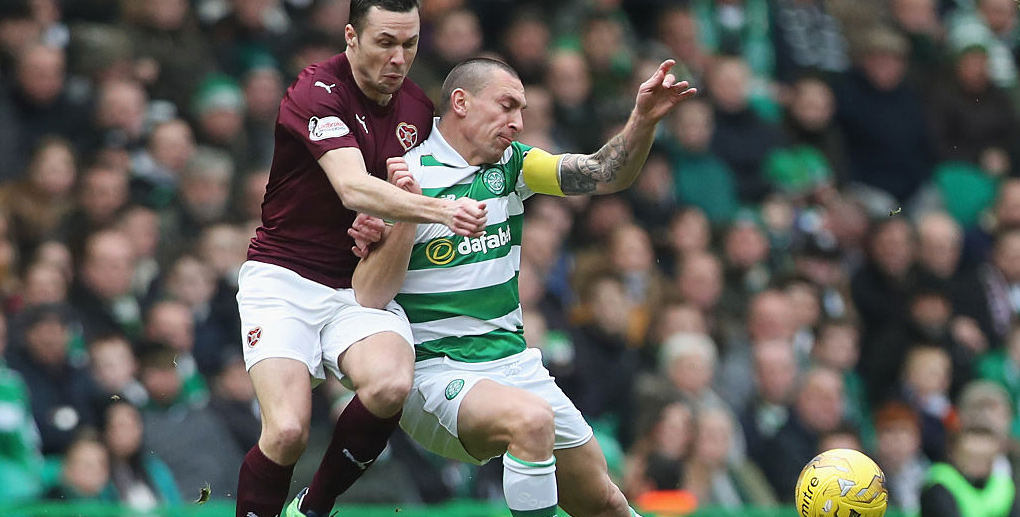 Celtic will seek to clinch an unprecedented ‘treble treble’ in Saturday’s Scottish Cup final against Hearts and are hard to oppose at Hampden Park.

The Hoops powered to a 3-0 victory when these teams met in the League Cup semis earlier this term and have kept clean sheets in seven straight domestic knockout matches.

We’re going with 21/20 for the favourites to win to nil again here as our initial Hearts vs Celtic prediction.

A Look At Hearts’ Betting Odds

Hearts were only a moderate sixth in the Scottish Premiership this season, but they did upset Celtic with a 1-0 win at Tynecastle last August.

The Jambos also came within a whisker of drawing 1-1 against the Hoops there in late February, despite going down to 10 men before half-time, but Odsonne Edouard struck a stoppage-time decider.

It was the same scoreline at Parkhead last weekend in the final round of league fixtures, where Celtic again grabbed a late winner, although both sides fielded weakened line-ups for that clash.

Craig Levein’s men enjoyed a relatively comfortable 3-0 victory over Inverness in the semi-finals of this competition and will be hoping powerful frontman Uche Ikpeazu can make an impact.

However, that was their only win in eight outings, with six defeats suffered during the current poor run.

Injury problems have hurt the Jambos over the final third of the season and Evens for them to lose by more than one clear goal stands out from the Hearts vs Celtic odds.

Celtic celebrated an eighth consecutive Premiership title over the weekend and gave everyone a glimpse of how bright their future could be.

Mikey Johnston, 20, bagged both goals in the 2-1 triumph over Hearts, while 16-year-old Karamoko Dembele went through his repertoire of tricks after coming on as 77th-minute substitute.

Lennon made seven changes to his starting line-up that day, with several regulars rested to get over niggles and knocks, but it will be back down to business at Hampden Park.

“We won the league by nine points and that’s a very healthy total,” Lennon told the club website.

“We’ve lost one game since December, so we’ve really put our foot on the pedal in the second half of the season.

“Of course, some of the tension has gone, but we’ve got the big one now. People are talking about the treble and that keeps the players bubbling.

“They like the big games and have a big-game mentality, so we have to get the preparation right.”

The Hoops beat Motherwell 2-0 in the final 12 months ago and 11/2 for a repeat of that scoreline completes our Hearts vs Celtic betting tips. 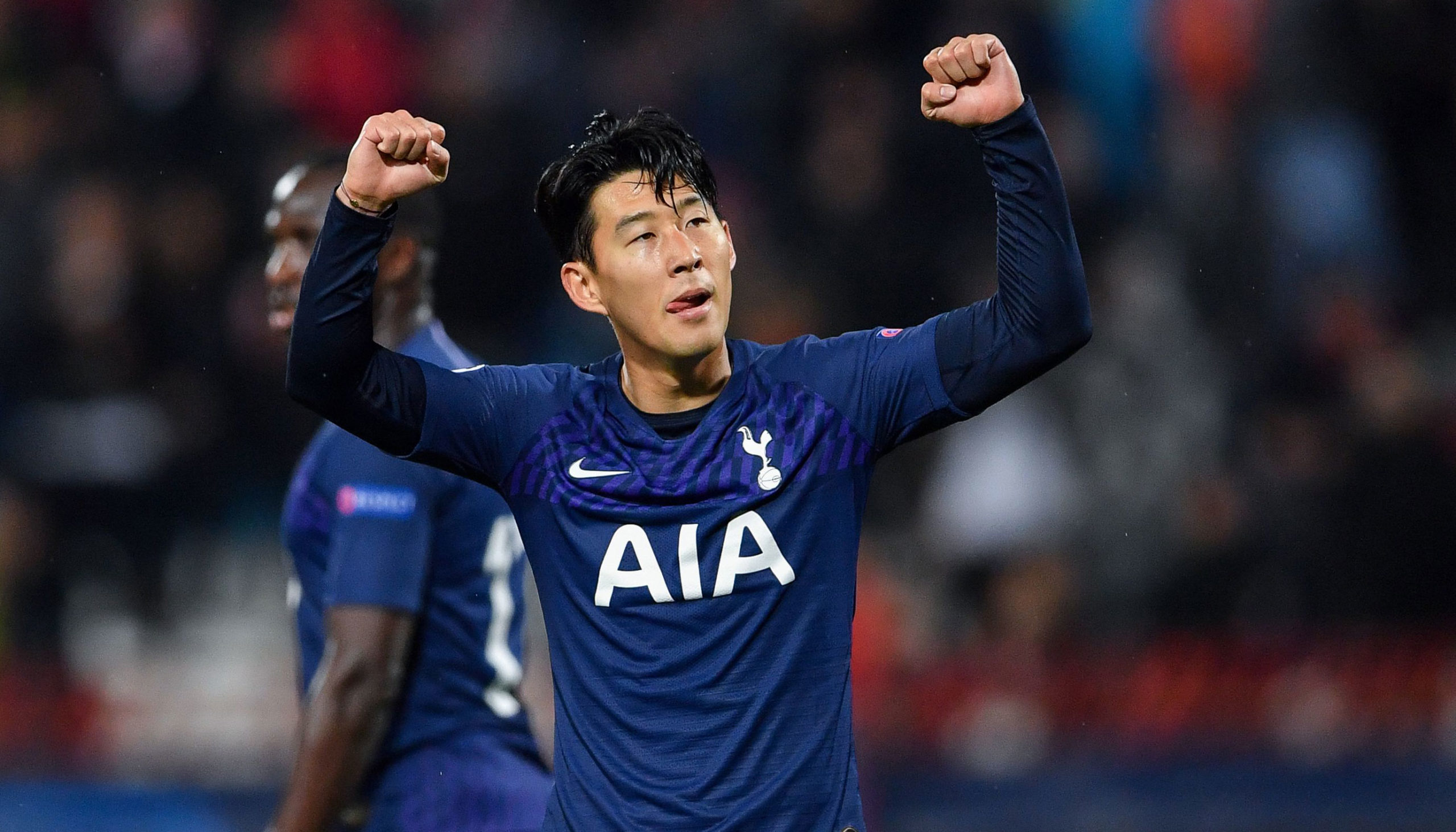