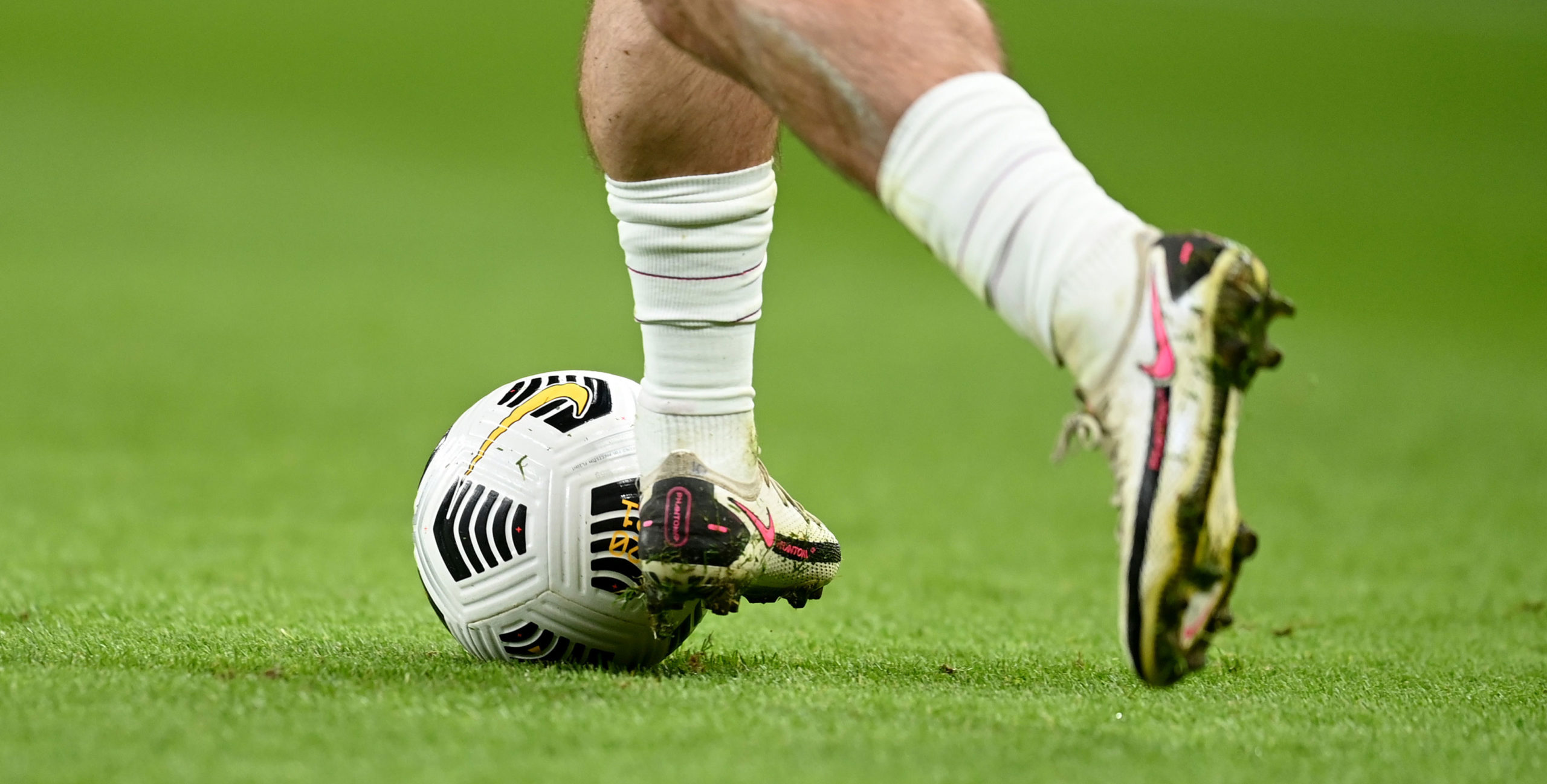 With the Football Manager 2021 beta already out and the final release around the corner, plenty of people will be spending the winter months attempting to guide their preferred club to glory.

Long-term success in the game relies on securing a production line of young talent to replace stars as they age, and finding the next wonderkid before your rivals can become an obsession.

To make your search for emerging talent easier in Football Manager 2021, we have combed through every league and identified every player listed as either a wonderkid or ‘promising’.

We’re aware that not every talented youngster can be moulded to fit a particular tactic: one manager in need of a central midfielder may be after the next N’Golo Kante while another could be looking for a Luka Modric type.

Therefore we’ve also built a matching algorithm which calculates the similarity of each young player to a range of established stars.

How much money do you need to spend?

Some of the players labelled as wonderkids in this year’s game have already broken through at a top club and will already set you back as much as a household name.

For example, spiriting Matthijs de Ligt away from Juventus or securing the services of Dortmund pair Jadon Sancho and Erling Haaland would wipe out even the most generous transfer budget.

There are others like Shakhtar’s Marcos Antonio and Ander Barrenetxea of Real Sociedad, though, whose market value is still below £5m. Even if you’re taking control of a big-spending side, there may be more value in looking beyond the obvious names.

How do the most promising prospects in Football Manager 2021 compare?

To ensure that we make accurate comparisons, our matching algorithm looks at how much a young prospect differs from an established star in each attribute category, with more significance given to those in which the star already scores highly.

We have identified the five most similar pairings of a youngster and an elite player in each part of the pitch. For example, anyone looking for the next Jack Grealish could do a lot worse than poaching 19-year-old Lee Kang-In from Valencia.

The South Korean youngster has the same strengths in Flair, Dribbling and Technique and can play in the same positions but currently earns around a tenth of the Englishman’s wages.

Signing wonderkids on a budget

For those managers who prefer to steer a small club to greatness rather than starting off at the helm of an established giant, we have also analysed all the players described as ‘promising’ and with a maximum value of £100k at the start of the game.

Sending your scouts to the Eredivisie appears to be a winning strategy for unearthing young talent. Our algorithm found 38 ‘promising’ players in the Dutch top flight who had a similarity score of at least 70% with someone in our pool of current stars.

The next richest hunting ground was the Serbian SuperLeague with 19, while the Belgian and Colombian top divisions also hit double figures.

To name a few names, Fiorentina’s 16-year-old full back Davide Gentile looks like a young Matt Doherty, with his highest attribute scores in the attacking category and the added bonus of being comfortable on either flank.

Further forward, one of the most exciting budget prospects in the Eredivisie is Vitesse’s Norwegian winger Filip Moller Delaveris, who gives off strong Serge Gnabry vibes.

Managers with even less money to spend in Football Manager 2021 should consider his countryman Runar Norheim, still just 16 years old but with a profile already starting to resemble that of Memphis Depay.

Join bwin today and receive up to £20 money back as a FreeBet if your first wager (3+ selections) at odds of 1/2 (1.5) or greater is a loser! Terms and conditions apply.

Wolves vs Southampton: Wanderers can shade Molineux clash
Rennes vs Chelsea: Blues can prove a cut above again
Author