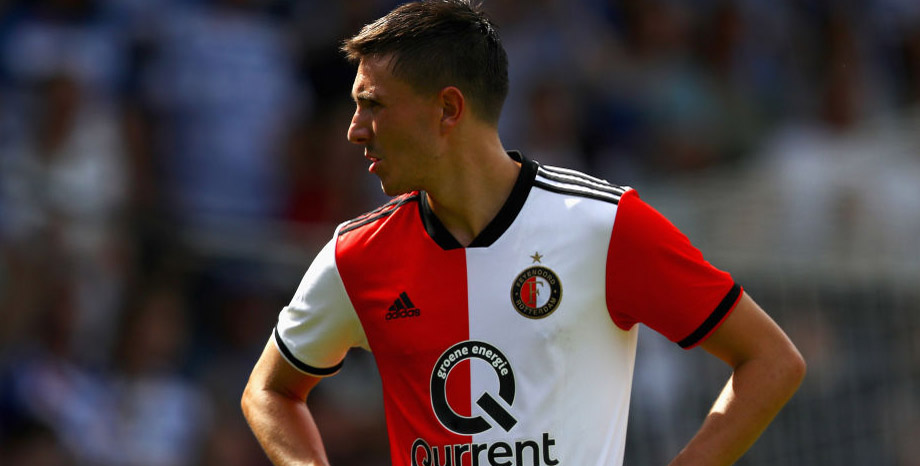 Feyenoord are facing an uphill battle to qualify from Europa League Group G after losing away to Young Boys two weeks ago but can gain quick revenge in Rotterdam.

Home advantage has been a decisive factor in the fixtures so far in this pool and we’re hoping that trend continues at De Kuip on Thursday.

It is 6/5 for Jaap Stam’s side to come out on top this time and that is our initial Feyenoord vs Young Boys prediction.

A Look At Feyenoord’s Betting Odds

Feyenoord are at the foot of the table, having lost away to Rangers and Young Boys, but they did see off Porto 2-0 here on Matchday 2.

Jens Toornstra and Rick Karsdorp did the damage that night to make it three straight home wins in Europe this season.

Things haven’t been going well on the domestic front, with Feyenoord down in 10th place in the Eredivisie, but Sunday’s 3-0 victory at VVV Venlo will have lifted spirits.

Talismanic skipper Steven Berghuis bagged a brace in that game to take his tally for the campaign to nine, while Danish striker Nicolai Jorgensen broke his duck for the season following injury problems.

Stam does have enough talent available to him to turn things around and we like 5/2 for the hosts to be ahead at half-time and full-time from the Feyenoord vs Young Boys odds.

Young Boys capitalised on a couple of defensive lapses when Roger Assale and Jean-Pierre Nsame both converted penalties in the first half of a 2-0 home win over Feyenoord.

However, they weren’t overly convincing that night, as Feyenoord had 61 per cent of the possession and more attempts on goal from open play.

Gerardo Seoane’s side had previously edged out Rangers 2-1 in Switzerland, thanks to a stoppage-time strike by Christian Fassnacht.

However, they were beaten 2-1 by Porto on the road on Matchday 1 and go into this contest nursing a lengthy injury list.

Captain Fabian Lustenberger is just one of seven first-team players to have spent time in the treatment room recently.

Those problems culminated in a 3-0 domestic drubbing at Servette on Sunday, which was their first loss in the Swiss league this term.

Seoane may see this as a game he can sacrifice in order to give his weary troops time to recover and 13/1 for a 2-0 home win is added to our Feyenoord vs Young Boys betting tips.

Rockets vs Warriors: Harden to help pile on the points
LASK vs PSV: Boeren can battle to Europa draw in Austria
Author