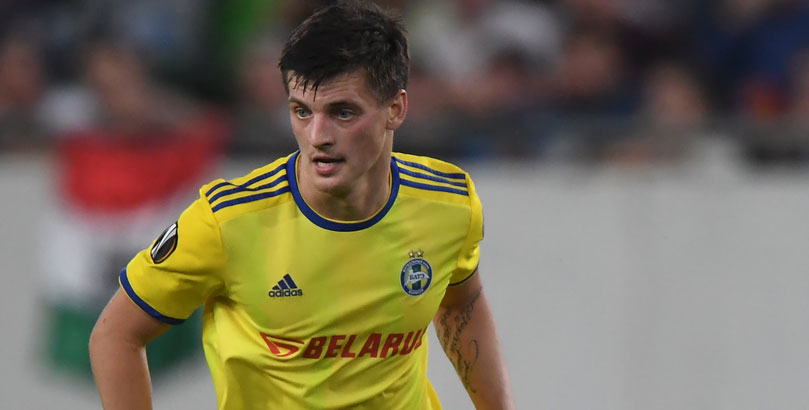 We’ve got four Sunday selections from Germany and Belarus for our latest European football tips and are hoping to land a 9/1-plus acca if they all oblige.

Schalke’s return to Bundesliga action could not have gone any worse after being thrashed 4-0 by rivals Borussia Dortmund in the Revierderby. It stretched their winless run to eight league games as their Europa League qualification hopes suffered a further dent. At the other end of the table, Augsburg conceded in stoppage time in a 2-1 home defeat by Wolfsburg, their fourth successive loss and eighth in 10 games. Schalke can snap out of their rut here and a home win begins our European football tips.

Mainz demonstrated the fighting qualities required in their relegation battle as they came from two goals down to earn a 2-2 draw at Cologne. They are now unbeaten in three and four points clear of the relegation play-off place. Leipzig’s title hopes took another hit as they were held to a 1-1 draw at home by Freiburg – their third stalemate in a row seeing them fall to fourth and seven points behind leaders Bayern Munich. But Leipzig are undefeated in seven and mauled Mainz 8-0 when they met earlier in the season so they get our vote here.

Cologne’s hopes of boosting their quest for Europa League qualification were dealt a blow when they threw away a two-goal lead to draw 2-2 at home to lowly Mainz. But they are only six points behind Wolfsburg in sixth and can get back on track against a Dusseldorf side who occupy the relegation play-off place. Fortuna are unbeaten in four having drawn their previous three but Cologne have won five of their last eight at home while Dusseldorf have triumphed just twice on the road so a home win is the call.

These teams meet for the second time in five days after BATE won 3-1 at Dinamo Brest in the Vysshaya Liga on Wednesday. It was a fifth successive win and a seventh in eight in the league. Brest ended Borisov’s 13-year dominance last season but their title defence hasn’t gone to plan having lost five of their 10 games. BATE are the form team while Brest needed a penalty shoot-out and a win on away goals en route to the final so we can only see one outcome here as we complete our European football tips.