England were left to rue some key moments that went against them in their Women’s World Cup semi-final but can bounce back to claim third place by beating Sweden.

The Scandinavians have a day less to recover from a gruelling extra-time loss at the last-four stage and that could prove significant in Nice.

We’re taking 18/5 for the Lionesses to be level at half-time and then finish stronger to secure victory for our opening England Women vs Sweden Women prediction.

England followed up three solid group-stage successes by accounting for Cameroon and Norway in impressive fashion during the knockout rounds.

They were then second best to the USA in a 2-1 semi-final loss, but did still have their chances to upset the holders.

Ellen White, who had already scored for the sixth time in this tournament, was just marginally offside when netting in the second half.

She was then fouled in the area when poised to strike from close range, but Steph Houghton’s weak penalty was saved.

However, outstanding full-back Lucy Bronze has emphasised England’s desire to finish what has been an excellent World Cup campaign on a high note with victory here.

“We want to win,” she declared. “It doesn’t matter if it was going to be the final or the third-place play-off, we want to win every single game and that doesn’t change now.

“Any game that’s put in front of us, we want to win – and Saturday will be exactly the same.”

The Lionesses have played an enterprising brand of football, so 29/20 for them to prevail and over 2.5 goals in the game stands out from the England Women vs Sweden Women odds.

Sweden were convincing victors over Chile and Thailand in their pool, before having their limitations exposed when losing 2-0 to the USA.

Peter Gerhardsson’s side are a gutsy bunch, though, and they upset the odds by beating Canada 1-0 and Germany 2-1 to reach the last four.

A scrappy semi-final clash with the Netherlands seemed destined for penalties until Manchester United recruit Jackie Groenen gave the Dutch a decisive breakthrough in extra-time.

Sweden’s night turned from bad to worse when former Manchester City midfielder Kosovare Asllani was carried off on a stretcher following an awkward landing.

Gerhardsson commented: “I feel empty right now; whether that has to do with the match or Kosovare, I am not sure, but that is how I feel.”

He added: “Ending up third feels a lot better than fourth, so we will do everything in our power to achieve that and win the bronze medal.”

That suggests the Scandinavians will adopt a more positive approach to this contest, so they could be a threat going forward.

However, we’re going with the Lionesses to oblige 2-1 at 15/2 to complete our England Women vs Sweden Women betting tips. 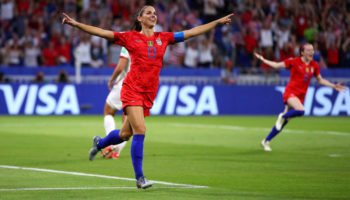 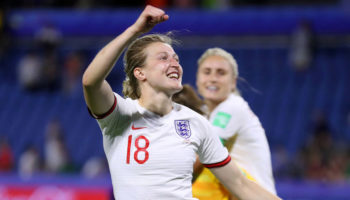 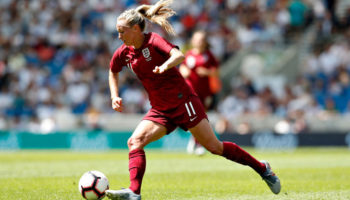 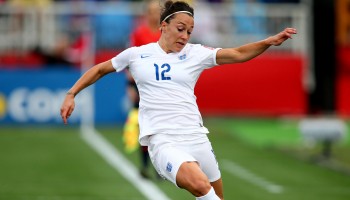 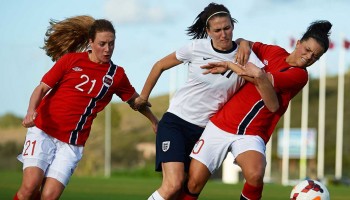 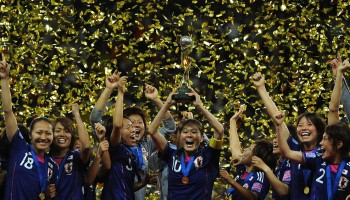 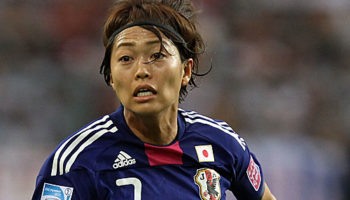 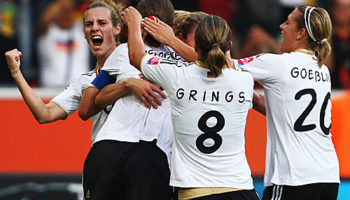 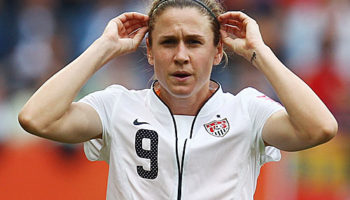 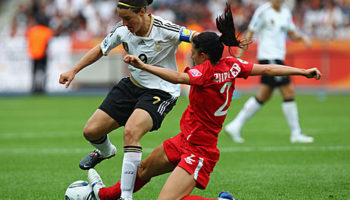 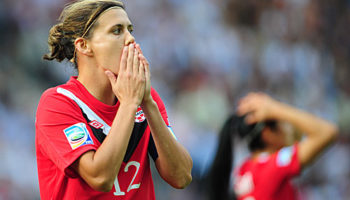 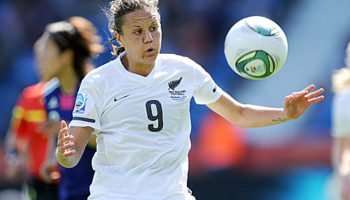 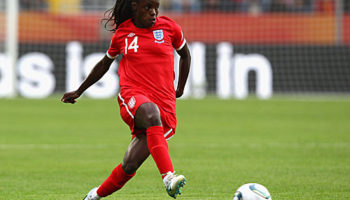 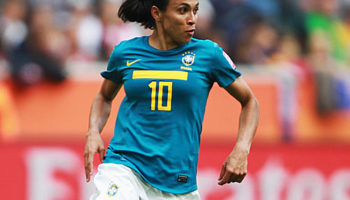 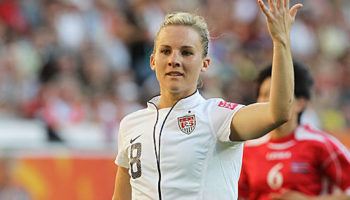