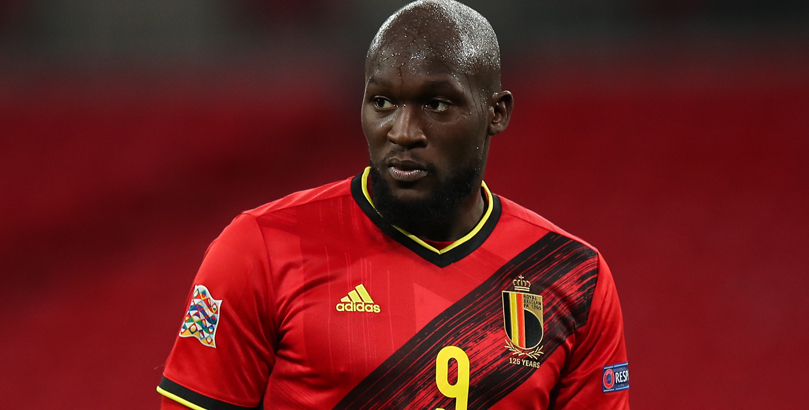 England upset Belgium at Wembley in the Nations League last month but we fear they will find life tough in the return fixture in Leuven.

The Red Devils remain on top of the Group A2 table, having won their other three fixtures, including a 5-1 thrashing of Iceland on home turf.

Eden Hazard is the only significant absentee for the hosts and 7/5 for them to prevail is our first Belgium vs England prediction.

A Look At Belgium’s Betting Odds

Belgium were much the better team in the opening period when facing England in London, with Romelu Lukaku putting them ahead via a 16th-minute penalty.

The Three Lions were gifted a chance to get back into the game when Marcus Rashford levelled from the spot before the interval following a soft foul on Jordan Henderson.

Mason Mount’s heavily deflected effort on 64 minutes then proved the decider, putting England on seven points, two behind their opponents.

That was a rare blip for Belgium, though, and their only defeat in 16 matches, with 14 wins claimed during a two-year hot streak which has seen them reach first place in the FIFA rankings.

Goalkeeper Thibaut Courtois and playmaker Dries Mertens are available after missing the trip to London and we haven’t forgotten Belgium’s two wins over England at the 2018 World Cup.

Since losing at Wembley, they have beaten Iceland and Switzerland 2-1 and 35/4 for that scoreline to come up again here catches the eye from the Belgium vs England odds.

England did us a favour when warming up for this contest with a 3-0 friendly win over Republic of Ireland on Thursday, which gave us a trio of successful selections, including a 15/2 correct score pay-out.

Harry Maguire and Jadon Sancho netted in the first half and Dominic Calvert-Lewin struck from the penalty spot on 56 minutes in a dominant display.

Gareth Southgate said: “We weren’t tested defensively as much as we might have been but we created a lot of good opportunities and used the ball really well.”

However, England were less impressive on the road against Iceland and Denmark back in September, before suffering a surprise loss to the Danes at Wembley last month in this pool.

Southgate is now without Maguire and exciting wing-back Reece James through suspension, while Rashford is missing through injury.

Maguire’s absence may allow Lukaku to flourish, with the powerful forward having bullied England early on in London.

Let’s go with 5/2 for the former Manchester United striker to score in a home win as our final Belgium vs England prediction.

Slovakia vs Scotland: Tight tussle on cards in Trnava
Croatia vs Portugal: Hosts have far more to play for in Split
Author