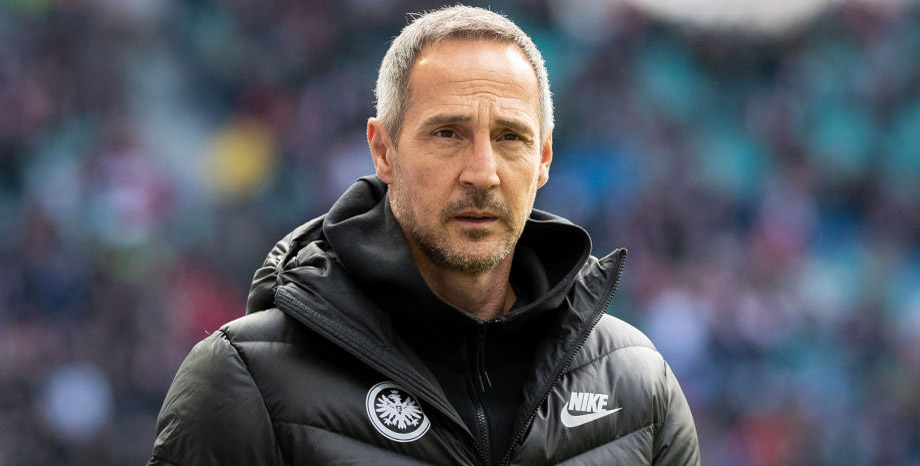 Arsenal have already won 3-0 away to Eintracht Frankfurt in the Europa League this season but may still be worth opposing in the reverse fixture.

The Gunners only need to avoid defeat at Emirates Stadium to reach the knockout rounds, whereas the German outfit are fighting for survival.

We think that makes 14/5 for a draw worth support for our first Arsenal vs Eintracht Frankfurt prediction.

Some of Arsenal’s academy graduates showcased their potential in that Commerzbank Arena success, with Joe Willock and Bukayo Saka on the scoresheet.

However, the Gunners were flattered by that scoreline, as it was only 1-0 via a deflected shot in an even encounter before Frankfurt had Dominik Kohr sent off in the 79th minute.

Unai Emery’s side went on to secure an impressive 4-0 triumph over Standard Liege at this venue, when Gabriel Martinelli bagged a brace.

Arsenal’s youngsters were less convincing in a double-header versus Guimaraes, though, needing two late Nicolas Pepe free-kicks to win 3-2 at home and then drawing 1-1 in Portugal.

Too many moderate results in the Premier League means Emery must focus more on that competition, so changes are expected again here.

Looking at the Arsenal vs Eintracht Frankfurt odds, we like 333/100 for a score draw.

Frankfurt lost star strikers Luka Jovic and Sebastian Haller after reaching the semi-finals last season and have predictably found life harder without the goals they provided.

However, they are still in contention for a top-two finish following a 1-0 win away to Guimaraes and a 2-1 triumph over Standard Liege in Germany.

Losing out to a stoppage-time sickener against Liege in Belgium was a big setback, though, as that left both of those teams on six points, four behind Arsenal.

The feeling is that Frankfurt must now look to get something from this game and their overall form in the Bundesliga has been good enough to warrant respect, even if they have struggled on the road.

Let’s add 7/1 for a 1-1 stalemate to our Arsenal vs Eintracht Frankfurt betting tips.