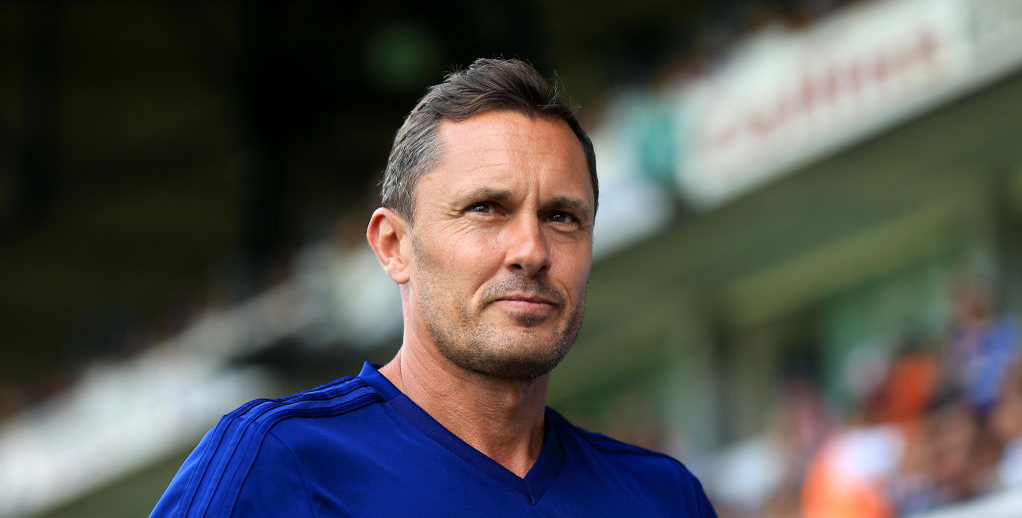 Today we’re continuing our series of analytical summaries for the EFL, covering three teams from each of the Championship, League One and League Two. Rather than starting alphabetically we’ve selected clubs at random and identified their top three strengths, weaknesses, goalscorers and creators.

To avoid the scales being tipped by one unusually good – or bad – campaign, we’ve used data from league matches over the last three full seasons to rank each club and player.

Ipswich have excelled at keeping things tight late on over the last three seasons, while scoring plenty of their goals after the interval and being able to rely on a capable goalkeeper. On the flipside they’ve been vulnerable in the air and tended to start matches slowly, meaning that they’ve spent less time in the lead than most of their rivals.

In Marc McNulty, Reading have recruited an exciting player with a scoring rate just shy of a goal every other game and who should chip in with some assists too. The Royals’ attack has excelled late in games, with substitutes contributing to plenty of goals at the tail-end of matches. Defensive solidity in the first half has come at the expense of attacking guile, however, and when they’ve fallen behind they’ve struggled to recover.

Sheffield Wednesday have had no such problems, with few of their current divisional rivals bouncing back more often from conceding the opening goal. While the Owls are a force to be reckoned with in the air going forward, they’ve been surprisingly vulnerable to set-pieces at the other end, with some wasteful finishing also a frustration in recent seasons.

Coventry’s defence has been one of the best-organised in recent years, conceding a smaller share of goals from set-pieces than any other side currently in League 1 while also restricting their opponents headed opportunities. However, an inability to work the ball in close has seen their own markmanship suffer and their difficulties chasing games have also hampered them over the last three campaigns.

Shrewsbury have shown plenty of determination of late, keeping things tight late on while making an impressive share of game-changing substitutions. Their impressive ability to carve out close-range chances hasn’t extended to preventing opponents doing the same unfortunately, with their goalkeeper having plenty of headers and attempts on target to deal with.

While it’s an understatement to describe the last three years as having been pretty miserable for Sunderland fans, there have been some encouraging patterns in their play. The Black Cats have been deadly from set-pieces while at the back they’ve suppressed the number of shots on target their opponents take and not been caught out by long-range efforts. Their own forwards have struggled to hit the target too, however, while a frustrating inability to protect leads has seen a higher share of points thrown away than any other third-tier side.

Crewe have made a habit of starting matches well in recent seasons, being a rare example of a team that scores more than half of its goals before the break. The Railwaymen have also been one of League Two’s more accurate finishers while at the back it’s been difficult to dominate them in the air. Unfortunately, they’ve tended to fade late in matches with plenty of points dropped from winning positions and their substitutes not offering much of a goal threat, plus their set-piece routines need some work.

Preventing Jayden Stockley from leaving the club a second time could prove crucial for Exeter as they begin the post-Paul Tisdale era, with the powerful striker registering almost a goal every other game in recent seasons. The Grecians have the best shot conversion rate in the division over the last three campaigns and they’ve also excelled at popping up with late goals. They’ve not offered much from set-pieces, headers or long shots, however, which could see them shut out by a well-drilled opponent.

Tisdale’s new employers MK Dons will be looking to make their return to the fourth tier a short one, and their tendency to score early combined with a threat from long range give them the tools to do so. They’ll need to be better at coming from behind, however, and the accuracy of their finishing definitely needs to be worked on, along with a worrying tendency to be caught cold when defending set-pieces.