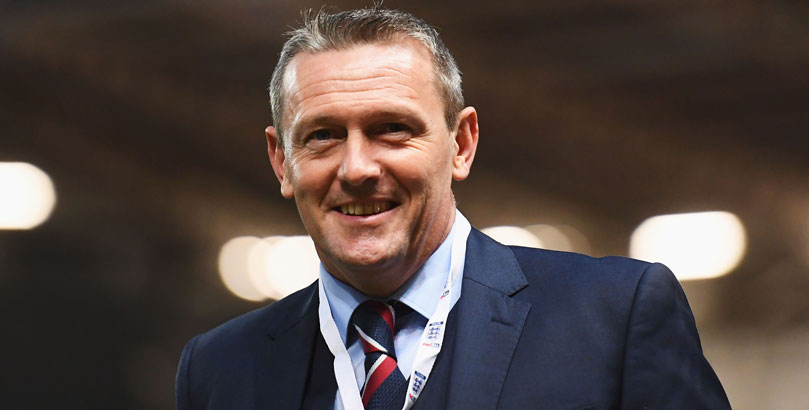 England are already resigned to an early exit from the European Under-21 Championship but can salvage some pride by beating Croatia in Serravalle.

Their opponents have also suffered two defeats so far, but seem to have less scope for improvement in the final round of Group C fixtures.

We like 5/4 for the Young Lions to prevail and over 2.5 goals in the game for our first Croatia U21 vs England U21 prediction.

A Look At Croatia U21 Betting Odds

Croatia’s Under-21s have been unable to repeat the senior side’s success of last year, when they reached the World Cup final.

They kicked off with a 4-1 drubbing by Romania, before losing out 1-0 to France.

Leicester centre-half Filip Benkovic, who impressed on loan at Celtic last season, could return from a foot injury, while Nikola Katic of Rangers is another option in defence.

England have been left to rue chaotic finishes to their first two matches, having gone into this competition as one of the favourites for outright glory.

They led France 1-0 thanks to a superb Phil Foden effort until Jonathan Ikone levelled in the 89th minute and then Aaron Wan-Bissaka scored a stoppage-time own goal.

Against Romania, England twice came from behind through Demarai Gray and Tammy Abraham, only for substitute Florinel Coman to bag a late brace.

“I honestly don’t think we have got delusions of grandeur,” he said. “We know what we are.

“We think we’re the best team, but we’re going home, why? The important thing is we don’t brush anything under the carpet.

“We front it up and say we might have played brilliantly and got ‘the best 20 minutes award’, but that doesn’t win you the trophy.”

The feeling is that England have played far better than their bare results suggest and that this is still a strong team if cutting out silly mistakes.

Foden will hopefully return to the starting line-up after bizarrely being used off the bench versus Romania and 15/2 for the Manchester City starlet to score first completes our Croatia U21 vs England U21 betting tips.