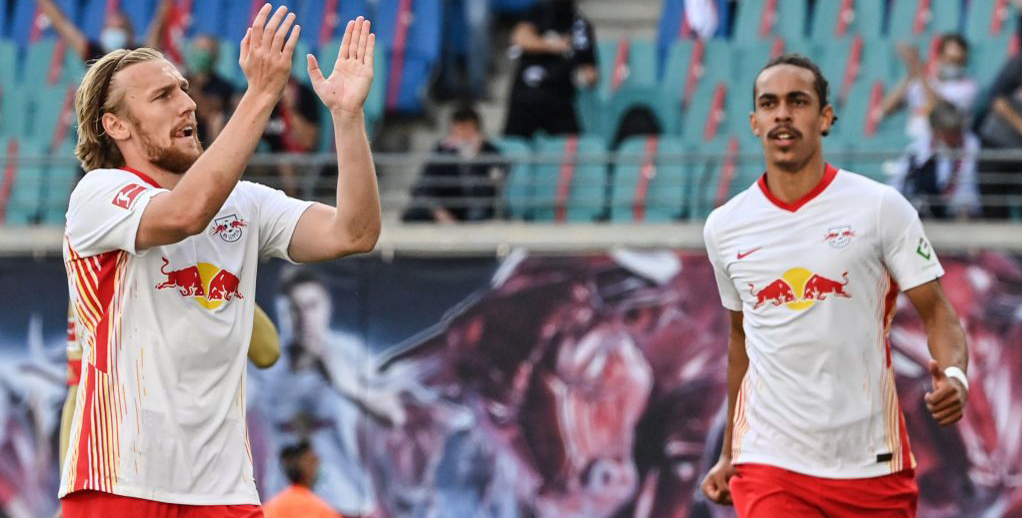 We’re continuing our weekly Bundesliga predictions with a 12/1 Saturday treble from the second round of fixtures in Germany’s top division.

Matches in this competition invariably produce lots of thrilling goalmouth action and more of the same is expected during the current campaign.

These teams shared the spoils in both of their encounters last term, with each of those games finishing 1-1, and just three points separated them in the closing table. Leverkusen began the new campaign with a steady goalless draw at Wolfsburg, while Leipzig opened up with a 3-1 defeat of Mainz on home turf, so we reckon everything is set up nicely for another close encounter between evenly-matched outfits in our Bundesliga predictions.

Only Bayern Munich won more Bundesliga home games than Monchengladbach last season, while Union Berlin were joint-top of the away defeats table, so this is an easy pick. Both teams lost their opening fixture this term, but the Foals can be forgiven for going down at Borussia Dortmund, whereas alarm bells are ringing for their opponents after a 3-1 reversal at home to Augsburg.

Cologne to win at Arminia Bielefeld @ 3/2

Bielefeld marked their return to Germany’s top flight with an encouraging 1-1 draw at Eintracht Frankfurt but they are still hot favourites to go straight back down. Cologne kicked off with a frustrating 3-2 home loss to Hoffenheim, conceding the deciding goal in stoppage time. They were unfortunate to come up against an inspired hat-trick hero in Andrej Kramaric but showed plenty of promising signs themselves going forward, with new recruit Sebastian Andersson on target. We feel the visitors are set for a better campaign this term and can prove a class apart here.

Wolves vs Fulham: Wanderers backed to show true worth