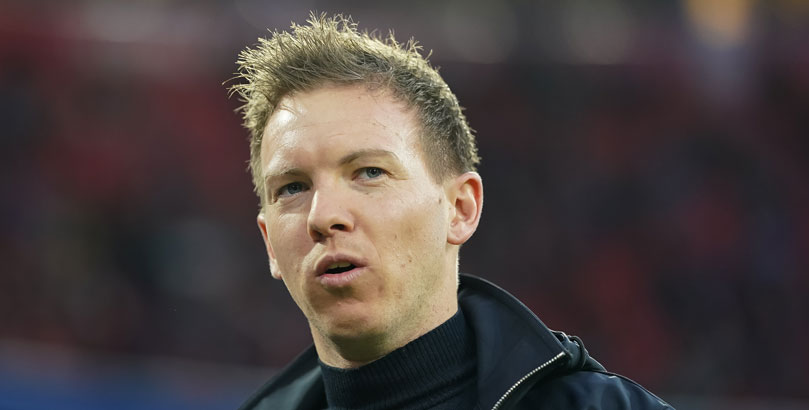 The Bundesliga is back and we’re continuing our predictions with a Wednesday treble of more than 8/1 from the 28th round of fixtures.

Germany is the first major country to resume their top division following the suspension of the season due to the coronavirus pandemic.

Star striker Timo Werner netted a hat-trick as Leipzig hammered Mainz 5-0 away at the weekend to sit in third place in the Bundesliga. Julian Nagelsmann’s side are unbeaten in their last eight matches, albeit drawing five to slip further behind leaders Bayern Munich, and look increasingly likely to have to settle for a Champions League place rather than a title push. Hertha Berlin head into the match in good spirits after securing local bragging rights with a 4-0 rout of Union Berlin, extending their unbeaten run to four games. However, they have a dismal record in this fixture. Leipzig have won six of their seven meetings, including the last four when they scored 18 times.

Fortuna Dusseldorf to draw with Schalke @ 23/10

Dusseldorf are in the relegation play-off spot, three points from safety, after drawing six of their last eight league matches. They looked like ending a run of three draws against Cologne at the weekend, but conceded twice in the last three minutes to have to settle for a 2-2 scoreline. The pressure on Schalke boss David Wagner intensified after the team’s winless streak extended to nine matches, drawing four and losing five. Schalke have had a shocking return to action after suffering back-to-back defeats, conceding seven goals and scoring none, and are losing ground in the race for a European spot with Wolfsburg five points ahead in sixth. Five of the last 11 league meetings between these sides have also ended in stalemate.

Augsburg restored some confidence with a 3-0 win at Schalke at the weekend, only their second victory in the last eight matches, to move six points from Fortuna Dusseldorf in the relegation play-off place. Heiko Herrlich’s side have won two of their three meetings with bottom-of-the-table Paderborn, who are nine points from safety and heading for relegation. They have drawn their two games since the restart, at Dusseldorf and at home to Hoffenheim, but have now not tasted victory in eight games. Paderborn also struggle on the road, winning just two of 13 league matches, while Augsburg have claimed five of their eight victories on home soil.