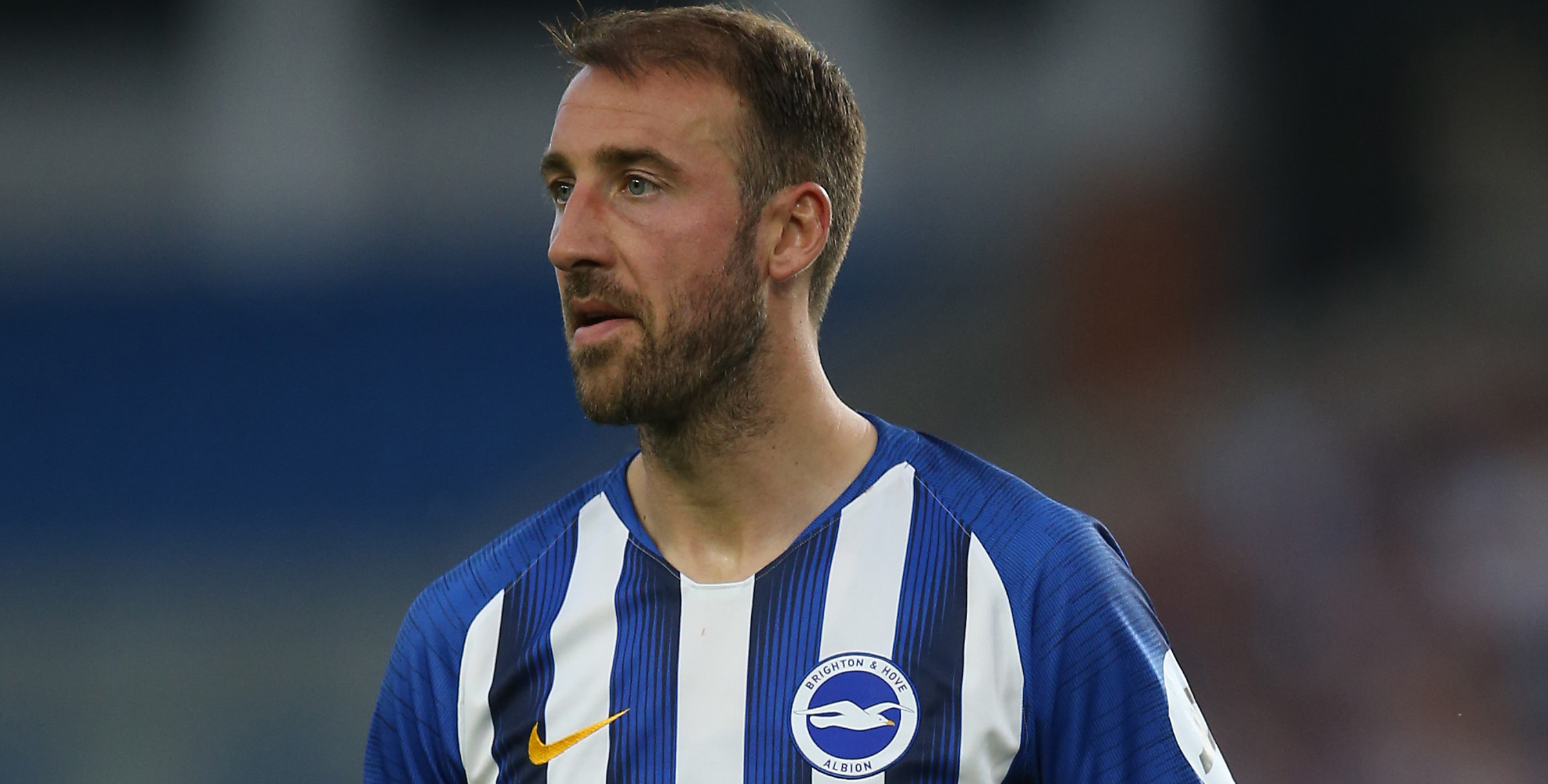 Emotions will be running high when Brighton entertain Crystal Palace in Saturday’s Premier League M23 derby, with both sets of fans fired up for this grudge match.

With regards the on-field action, everything suggests this will be a tight tussle early on, before warming up as the game progresses.

That was the case in December’s Selhurst Park meeting, when the score finished 1-1 following a goalless first half.

We like 23/20 for more goals to be scored after the break again here for our initial Brighton vs Crystal Palace prediction.

Brighton are still very much in danger of being dragged into a relegation battle after going seven top-flight fixtures without a win.

However, they did draw for the fifth time in that period when picking up a fine point at Sheffield United last weekend.

Enda Stevens put the high-flying Blades ahead at Bramall Lane, but Albion battled back and levelled through Neal Maupay’s eighth league goal of the season.

“They put us under a lot of pressure but we reacted very well and didn’t give them many chances,” centre-half Adam Webster told the club website.

“The main thing is, if you can’t win, don’t lose. That’s what we’ve done of late and if we can now come away with a win next week, then that will be massive for us.”

Albion can take heart from having lost the second half only once in their last eight league games, while Palace have a much poorer recent record after the break.

Looking at the Brighton vs Crystal Palace odds, we like 27/20 for the Seagulls to outscore the Eagles following the interval.

Punters may also be tempted by 9/2 for Glenn Murray to break the deadlock, as he has struck in four straight appearances against Palace.

Palace enjoyed a welcome boost when recovering from three straight defeats to edge out Newcastle 1-0, pulling nine points clear of the bottom three.

Former Sunderland defender Patrick van Aanholt was jeered by the visiting supporters at Selhurst Park but had the last laugh when settling the issue with a wonderful free-kick.

“We knew it was going to be a tough game, but we knew we needed the three points,” he told the official club website.

“I enjoyed it. It got us the winner and it’s always nice to get on the scoresheet, especially when you get the three points.”

Roy Hodgson felt his side benefited from a mid-season break, stating: “It helped.

“We encouraged the players to take the wife away and take the family away and forget about football.

“When they came back, there was a bounce in everyone’s step and our training was really, really good. I thought it showed in some of our movements.”

One thing to note here is that both of these teams have a happy knack of grabbing late goals.

Only Liverpool, Manchester City, Leicester and Wolves have scored more than Albion’s 11 between 75:01 minutes and full-time, while Palace are just one behind.

That makes 6/5 for at least one goal to go in at either end during that timeframe worth adding to our Brighton vs Crystal Palace betting tips.