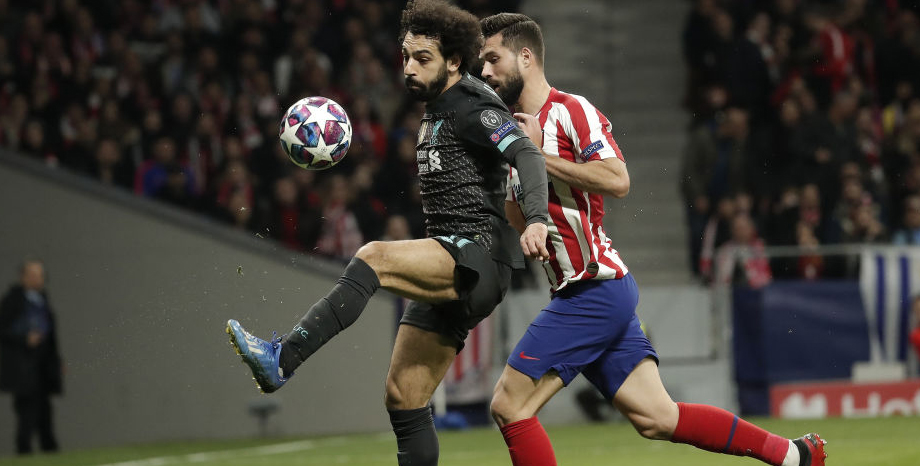 Liverpool have to pull off another famous Champions League comeback after losing 1-0 away to Atletico Madrid at a raucous Wanda Metropolitano.

However, still fresh in the memory is the manner in which the Reds incredibly overturned a 3-0 first-leg deficit against Barcelona in last season’s semis.

Jurgen Klopp will hope to rekindle the spirit of that amazing night and 9/10 for the holders to progress is our initial Liverpool vs Atletico Madrid prediction.

The Reds were harried and hustled throughout that contest, with Atleti spurred on by a ferocious atmosphere created by the home fans.

However, Klopp declared: “It’s half-time and we are only 1-0 down. Why should we give up?

“Even better, the second half will be in a different stadium, our stadium – Atletico will feel that and that’s what we are looking forward to.”

Atleti’s frequent time-wasting and play-acting soured the first leg and Virgil Van Dijk added: “It was a frustrating game.

“We knew it was going to be a battle and very tough because they are very organised. You have to be very patient and obviously the goal we conceded doesn’t help.

“But we are still positive, still confident. We know we are going to have chances. We have been so good so far this season.”

Liverpool have had other notable triumphs at this venue during the knockout rounds over the past couple of campaigns.

Manchester City, Roma and Porto have been put to the sword, with the Reds keeping five clean sheets in the last six ties here.

The hosts will be on the front foot from the outset in the return fixture and Anfield will be jumping from the moment the game kicks off.

Looking at the Liverpool vs Atletico Madrid odds, we like 29/20 for the Merseysiders to be ahead at half-time and full-time on this occasion.

Atletico boss Diego Simeone was understandably fired up after the win in Madrid, having come under pressure due to his side’s indifferent La Liga form in the build-up.

The hyper-active Argentinian said: “We saw players who believed. We saw the beautiful side of football. The crowd and the side were a block as one.

“Winning breeds winning. The best way to feel strong is to win and that’s what we want to do. It was a very important win for the club.

“In the eight years I’ve been here, I’ve not seen the crowd like that for the whole game. It was really emotional.

“It’s not the best night ever, because we didn’t win a trophy, but there are nights you don’t forget.”

We still feel this workmanlike outfit lacks the class to flourish at elite level, as Simeone rebuilds following the loss of Antoine Griezmann, Rodri, Lucas Hernandez and Diego Godin over the summer.

Atletico were beaten 3-0 away to Juventus at this stage 12 months ago after claiming a 2-0 advantage in Madrid, so a precedent has been set for them to slip up, especially with a less-experienced line-up.

Let’s finish off our Liverpool vs Atletico Madrid betting tips by taking 13/2 for a 2-0 home win.

PSG vs Borussia Dortmund: Hosts can turn tie around
Wales vs Scotland: Dragons to end campaign on high note
Author