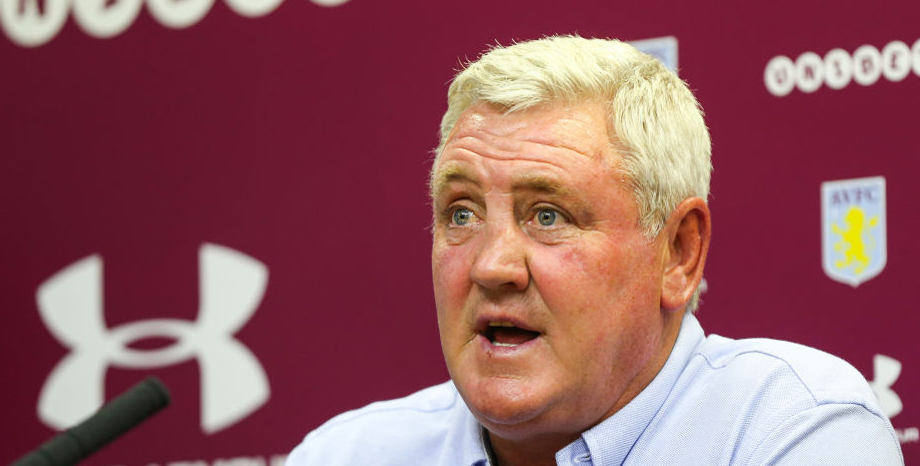 Wigan returned to the Championship with an encouraging win over Sheffield Wednesday and can build on that by picking up a point at Aston Villa.

The Latics were impressive League One champions last season and reached the FA Cup quarter-finals, so this step back up in class should hold no fears.

All the early signs have been promising and 12/5 for a draw is our first Aston Villa vs Wigan prediction.

Villa recovered from a summer of financial uncertainty to kick off with a 3-1 triumph at Hull thanks to goals from Tommy Elphick, Ahmed Elmohamady and Alan Hutton.

Having reached the play-off final last season, Steve Bruce will be hoping to mount another strong promotion challenge.

However, we felt the game against the Tigers was a scrappy affair and Villa’s victory was somewhat handed to them by defensive errors.

“It’s nice to come away from home and show a bit of character to get the result,” said Bruce.

“But let’s not kid ourselves. We’ve got a long way to go and a lot of work to do.

“We were too slow in our build-up play in the first half. In the second half, we showed a bit more cutting edge.”

Looking at the Aston Villa vs Wigan odds, we like 15/4 for the scores to be level at half-time and full-time.

Wigan lost 4-1 at this ground in the EFL Cup last season but went on to show their true capabilities by beating Bournemouth, West Ham and Manchester City in the FA Cup.

As well as topping the League One table, those results should give the Latics plenty of confidence for the current campaign.

That was evident in a thrilling 3-2 triumph over Wednesday at the DW Stadium, with Michael Jacobs bagging a brace and Nick Powell netting.

Athletic also hit the bar twice and manager Paul Cook said: “It was just a great advert for football. It had everything you’d want when you go to a match.

“To play a side as strong at this level as Sheffield Wednesday, with the support they brought, I thought our lads handled the occasion so well.

“It was a very strong team performance and, in my opinion, a very deserved win.”

We think the Latics can continue to hold their own at this level throughout the campaign and 6/1 for a 1-1 stalemate completes our Aston Villa vs Wigan betting tips.

Sheff Utd vs Swansea: Blades to be too sharp for City
Norwich vs West Brom: Baggies can shoot down Canaries
Author