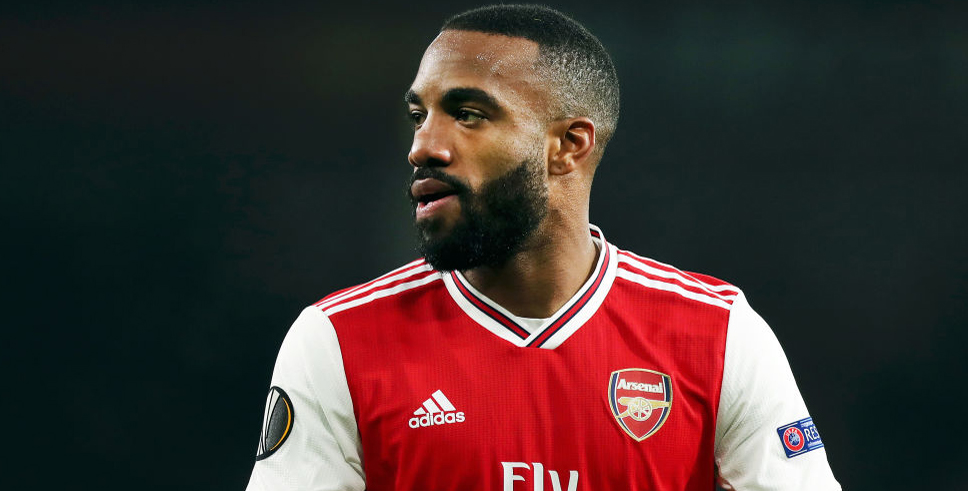 Arsenal have a great head-to-head record versus Newcastle, winning 13 of their last 14 encounters, with seven straight home wins included in that sequence.

Mikel Arteta has made a good impression since taking charge of the Gunners and will urge his team to be on the front foot from the outset in this Premier League clash.

The Magpies are not fast starters, as a rule, so 21/20 for the hosts to be ahead at half-time and full-time is our first Arsenal vs Newcastle prediction.

Arsenal’s hopes of getting back into the top-four race have stalled during a run of four consecutive league draws since impressing in a 2-0 win over Manchester United.

However, those stalemates have come from tough trips to Crystal Palace, Chelsea and Burnley, along with a home game against high-flying Sheffield United.

The Gunners have beaten Leeds and Bournemouth in the FA Cup during the same period, so they have built up some decent momentum.

Arteta is hungry for better results, though, and declared: “We need more consistency.”

Reflecting on a 0-0 draw at Burnley in difficult conditions, he added: “We were fantastic in some moments but we were so sloppy and we put ourselves in big trouble with a lot of unnecessary situations.”

At least getting Pierre-Emerick Aubameyang back from suspension at Turf Moor was a boost and he scored the only goal of the game when Arsenal visited St James’ Park at the start of the season.

In 10 games where the Gunners have netted first this term, Aubameyang has grabbed five of those strikes, so 23/10 for him to break the deadlock stands out from the Arsenal vs Newcastle odds.

Arsenal will continue to be without January recruits Cedric Soares and Pablo Mari.

Kieran Tierney will also miss out with a long-term shoulder injury, although Sead Kolasinac and Reiss Nelson could be back in contention after they both had thigh problems.

Newcastle will be relatively content with 12th place at this stage of the season, enjoying a seven-point cushion ahead of the bottom three.

Beating Chelsea 1-0 on Tyneside was the highlight of an eight-match unbeaten run in all competitions.

Steve Bruce has tried to instil a strong work ethic in his team, even taking a powerful line-up to Oxford for an FA Cup replay, which they won 3-2 in extra-time.

Injury issues continue to plague the Magpies, though, and Bruce commented: “The problems we have had, I’ve never know anything like it.

“It is quite remarkable that we have been able to battle on and they showed resilience.”

Bruce will always set his sides out to be hard to beat, but only Crystal Palace have scored fewer Premier League goals than United this term.

Let’s finish off our Arsenal vs Newcastle betting tips by taking 14/5 for a home win and under 2.5 goals in the game.

Newcastle striker Joelinton is fit to take his place after recovering from a rib problem.

Dwight Gayle (hamstring) and Yoshinori Muto (hip) are back in training but unlikely to travel, while Andy Carroll (hip) remains on the sidelines along with Emil Krafth (ankle), Jetro Willems (knee), Paul Dummett, Javier Manquillo and Jonjo Shelvey (all hamstring).