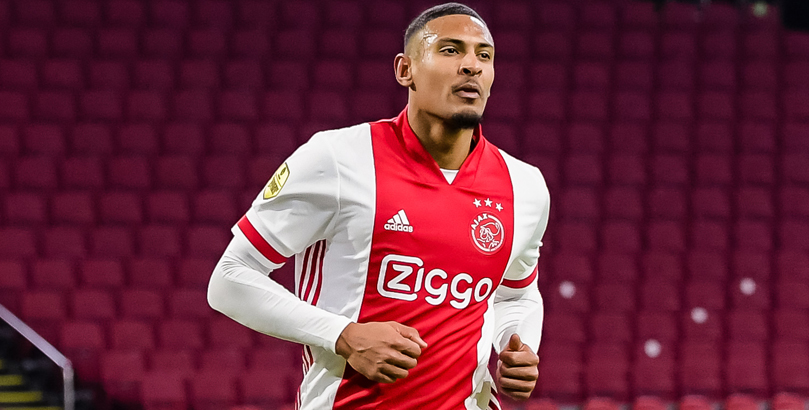 Ajax and Roma were paired together in what is arguably the pick of the Europa League quarter-finals and neutrals will hope for an entertaining first leg in the Dutch capital.

There is little to choose between them in terms of which team will progress, with Ajax the slight favourites at 4/5 to get through and Roma available at 19/20.

Ajax have been in superb form at home this season, though, and are fancied to win the first leg at 11/10 as our opening Ajax vs Roma prediction.

Ajax dropped out of the Champions League when a 1-0 defeat at home to Atalanta in their final group game saw them finish third behind the Italians and Liverpool.

They have put that disappointment behind them and cruised through to the last eight of the Europa League, beating Lille 2-1 both home and away in the round of 32.

The Dutch giants then overcame Young Boys of Switzerland in emphatic style after taking control with a 3-0 home win in the first leg.

Davy Klaassen broke the deadlock just after the hour when he fired in a 20-yard effort. Former Southampton frontman Dusan Tadic drilled in a second with eight minutes to go and substitute Brian Brobbey beat the offside trap to score a third in stoppage time.

A 2-0 victory in the away leg sealed their progress and Ajax are also firmly on course to claim the Eredivisie title, having lost just two games so far.

They are unbeaten at home since the visit of Atalanta in December, with their only setback being a 2-2 draw with PSV Eindhoven, and they have netted 17 goals in their last five outings at this venue.

A Look At Roma’s Betting Odds

Roma have been in the Europa League for the duration of this season’s tournament and topped Group A despite only picking up one point from their two games against CSKA Sofia.

Braga and Shakhtar Donetsk were both brushed aside 5-1 on aggregate when the knockout stage began despite Roma’s opponents having the lion’s share of possession in all four matches.

That is likely to be the case in Amsterdam but Ajax look much better equipped to take advantage while Roma were in poor form prior to the international break, losing 2-0 against both struggling Parma and Napoli.

They have failed to beat any of the top eight teams in Serie A this season and have been poor defensively on the road in those fixtures, conceding four goals at Atalanta and Napoli and three at AC Milan and Lazio.

Dinamo Zagreb vs Villarreal: Cagey contest in Croatia
Arsenal vs Slavia Prague: Czechs will be no pushovers
Author