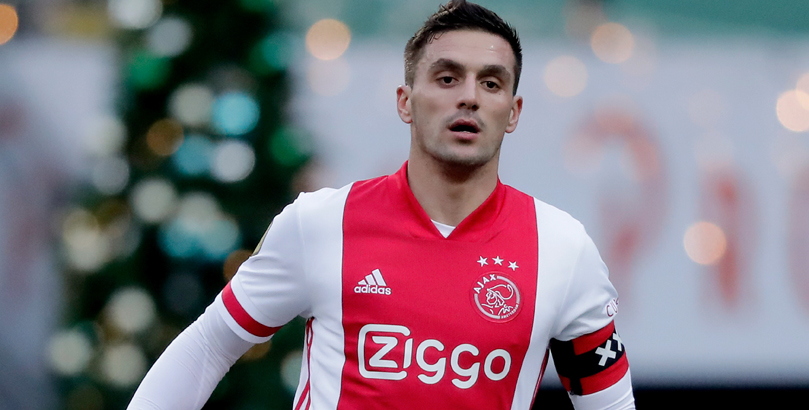 Ajax are only a point ahead of PSV at the top of the Eredivisie table going into Sunday’s mouth-watering showdown but get our vote to extend that advantage.

The visitors have been rejuvenated by the arrival of German manager Roger Schmidt but their away form is still a little bit worrying.

We’re going with Evens for a home win and over 2.5 goals in the game for our first Ajax vs PSV prediction.

Ajax suffered a couple of setbacks in December, losing 2-1 against FC Twente here and being held to a 1-1 draw at Willem II last time out.

However, the loss can be forgiven, as it came in between crucial Champions League games against Liverpool and Atalanta.

Now that the title holders can focus on domestic duties, with a Europa League campaign only a minor distraction, we expect them to pull clear at the summit.

Erik ten Hag’s men have prevailed in six other Eredivisie home matches, scoring an average of four goals per game in those victories.

Veteran performers Dusan Tadic and Klaas-Jan Huntelaar are still doing the business in front of goal, while young guns Lassina Traore and Antony have also come through.

The hosts have beaten PSV at Johan Cruyff Arena for the past three seasons and are tipped to make a statement of intent here.

Ajax have only kept three clean sheets in 10 home games in all competitions this term, though, so their forwards may have to be on form again.

PSV could only manage fourth place in a curtailed campaign last term but have picked up again under former Red Bull Salzburg and Bayer Leverkusen boss Schmidt.

The 53-year-old returned to his native country to bring in a couple of influential figures in midfielder Mario Gotze and full-back Philipp Max.

Donyell Malen’s recovery from injury has been another huge boost and there is no doubt the Eindhoven club are back on an upward curve.

However, PSV’s lofty position in the table is due mostly to a magnificent seven straight home wins and they have been less convincing on their travels.

Score draws at Heracles, FC Twente and Heerenveen and a 2-1 defeat at Vitesse Arnhem give cause for concern going into this daunting trip to Amsterdam.

This match may take a bit to get going after a slight winter break, but Draw HT/Ajax FT at 4/1 is added to our Ajax vs PSV betting tips.

Newport vs Brighton: County value for another FA Cup upset
Crawley vs Leeds: Whites should be alright
Author