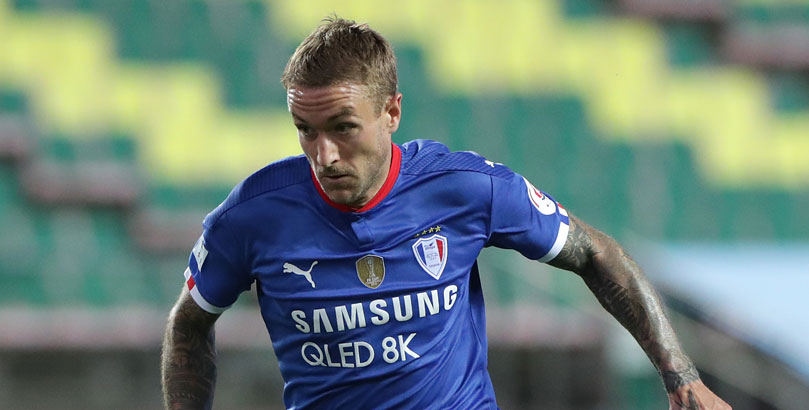 We’ve got Saturday selections from Germany, Belarus and South Korea for our latest football accumulator tips and are hoping to land a 42/1-plus five-fold if they all oblige.

Freiburg are battling with Wolfsburg for the final Europa League qualifying spot in the Bundesliga and can boost their chances with victory over struggling Werder Bremen. Die Werderaner are in the relegation zone after picking up just one point from a possible 24, although they can get some satisfaction that they have taken 13 of their 18 points away from home. Freiburg were denied a stoppage-time winner at RB Leipzig on their return to action and should be too strong for Werder on home soil.

Both teams head into the contest on the back of terrible form and are desperate for victory. Hoffenheim have not won in their last seven Bundesliga matches but remain in the picture for Europa League qualification. Paderborn were held to a draw at Dusseldorf last time out as their winless run extended to six league games and with the club sitting 10 points from safety with eight games left, it looks like an instant return to 2. Bundesliga for the basement club.

Slutsk have stalled since their surprise start to the Vysshaya Liga campaign when they sat at the summit after seven matchdays. However, defeats to Energetik and Belarus powerhouses BATE Borisov have seen them slip to fourth in the table. Ruh Brest have been the surprise package in their maiden top-flight season and are currently on a six-match unbeaten streak, which has included four clean sheets. Brest’s games have been hard-fought but home advantage should be a factor, with Slutsk just edging it.

Suwon Bluewings will be desperate to get points on the board when they host fellow early strugglers Incheon. Suwon finished eighth last season, two places above Saturday’s opponents, but did claim the Korean FA Cup. They opened up with a 1-0 defeat at defending league champions Jeonbuk before throwing away a 2-0 lead as Ulsan Hyundai grabbed a last-minute winner at the Suwon World Cup Stadium. Incheon have began the 2020 K League 1 season with goalless draws against Seongnam and Daegu but the Bluewings have Australia striker Adam Taggart leading the line and should register their first win.

Sangju Sangmu fell to a 4-0 defeat in their K League 1 opener at Ulsan before claiming victory against Gangwon last time out. Sangju will hope to make it two home wins in a row while Gwangju look to get their first points on the board after defeats to Seongnam and Seoul – a run which extends to four losses on the trot. Sangju have tasted victory in four of their last five league games at home and should come out on top.