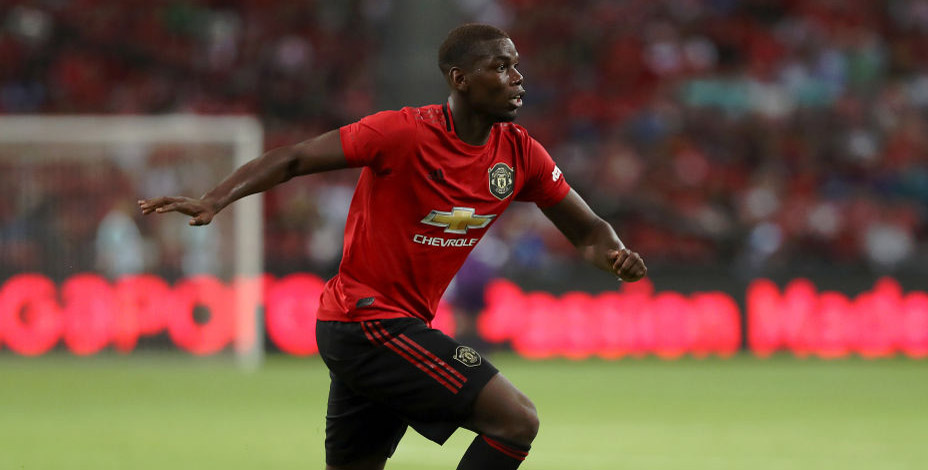 Manchester United have developed a nice winning habit in pre-season games and can keep that going when taking on AC Milan in the International Champions Cup.

Cardiff’s Principality Stadium will host this contest and the Red Devils still have an outside chance of lifting the trophy if claiming an emphatic victory.

Ole Gunnar Solskjaer’s side are 7/10 to come out on top in Wales and that is our opening Man Utd vs AC Milan prediction.

United followed up wins over Perth Glory and Leeds in Australia by then beating Inter Milan in Singapore and Tottenham in Shanghai in this competition.

The Red Devils just about managed to extend their hot streak when visiting Solskjaer’s hometown club Kristiansund on Tuesday, with Juan Mata’s stoppage-time penalty the only goal of the game.

Marcus Rashford missed a pair of early chances for the visitors and Scott McTominay lashed a long-range effort against the post as United failed to capitalise on their domination.

However, Mata was brought down after being played in by Paul Pogba and the Spaniard got up to successfully convert the spot-kick himself.

“To be honest, we’ve been training quite hard,” Mata told MUTV. “The first two-and-a-half weeks were quite physically tougher than last season.

“Obviously, the results have been better also, winning every single game.

“We know we have to do better than last season and I think in this pre-season we are showing that we are good as a team – the atmosphere is good and the results are coming.”

United need to win by three clear goals to pip Benfica to top spot in the ICC table, which is asking a lot.

However, 9/5 for them to oblige by more than one takes the eye from the Man Utd vs AC Milan odds.

Milan are down at the bottom after losing 1-0 to both Bayern Munich and Benfica and their attacking options were reduced when selling striker Patrick Cutrone to Wolves earlier this week.

New manager Marco Giampaolo has a big job on his hands to revive the fortunes of a club which has failed to sparkle for a few years now.

However, he refused to be too downbeat after the latest defeat, stating: “The team has worked very well and I’m happy.

“The next games will help us to improve our conditioning, chemistry and game management.

“We need to integrate the players who aren’t here now as best we can. The team is further forward than I expected because the players have great quality.”

Italy’s domestic campaign does start late, though, and all of their teams have looked under-cooked during this tournament.

Let’s finish off our Man Utd vs AC Milan betting tips by taking 9/1 for the Red Devils to oblige 2-0.

Wolves vs West Brom: Wanderers are worth sticking with