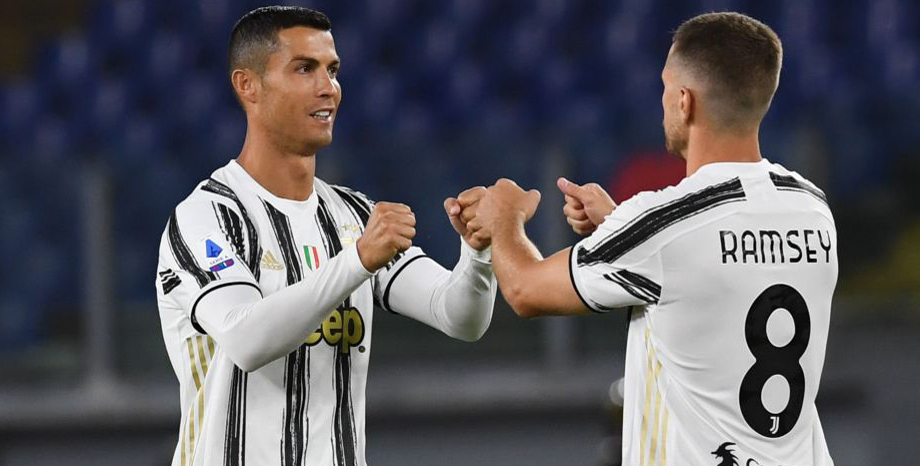 Serie A leaders AC Milan hold a 10-point lead over Juventus with nearly half of the season gone and may settle for sharing the spoils at the San Siro.

Other stats support the case for a stalemate too, with the Rossoneri unbeaten in Italy’s top flight this term and Juve yet to taste defeat on the road.

The hosts have drawn four of their last 11 league games and the visitors four of seven away matches.

So, 23/10 for another such result gets the nod for our first AC Milan vs Juventus prediction.

AC Milan overcame the first-half dismissal of Sandro Tonali to win 2-0 at Benevento and finish Sunday a point ahead of city rivals Inter at the summit.

Italy midfielder Tonali had a yellow card upgraded to red by VAR in the 33rd minute following his high tackle on Artur Ionita.

However, Franck Kessie’s first-half penalty and a Rafael Leao effort after the interval gave the Rossoneri a third straight victory and stretched their unbeaten start in this competition to 15 games.

Milan haven’t been as convincing as they were at the start of the campaign and this is the acid test of whether they can cope without injured striker Zlatan Ibrahimovic.

Leao, dubbed the Portuguese Mbappe, has shown plenty of promise since filling in for Ibrahimovic, though, and the 21-year-old is set to have a bright future.

The hosts have yet to draw a blank in any Serie A fixture this season, so 3/1 for a score draw stands out from the AC Milan vs Juventus odds.

Juventus have been uncharacteristically inconsistent this term, dropping points against the likes of Crotone, Verona and Benevento before being bizarrely beaten 3-0 at home to Fiorentina before Christmas.

There have been some impressive high points, though, including a 3-0 Champions League romp in Barcelona.

Cristiano Ronaldo scored twice as the Bianconeri beat Udinese 4-1 on Sunday to move up to fifth in the table.

He now heads the Capocannoniere chart with 14 goals, while Federico Chiesa and Paulo Dybala were also on target.

However, Andrea Pirlo admitted on the club website: “It was not the best Juventus, we were coming from a bad defeat against Fiorentina.

“At the beginning, we were a bit fearful, because they attacked well and we left too much space.

“But we had a good attitude, playing patiently, and then we grew. We must have confidence in our ability and always be determined to get there.”

Juve blew a 2-0 lead when losing 4-2 to Milan at this venue in July, so Pirlo will be aware of how dangerous this test is.

We’re going for a 2-2 draw at 10/1 to finish off our AC Milan vs Juventus betting tips.

Southampton vs Liverpool: Reds to get back on track
Tottenham vs Brentford: Spurs can ease into EFL Cup final
Author