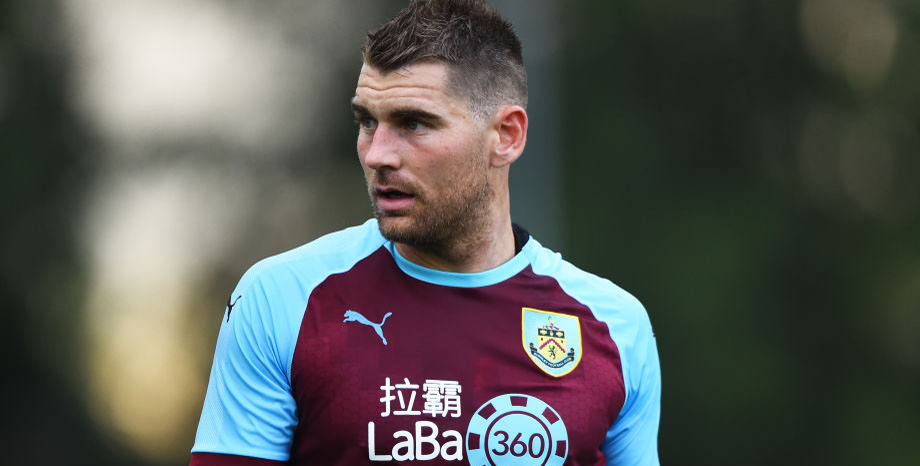 Burnley had to survive a tough test at Aberdeen in the first leg of their Europa League tie but are now fancied to prove too strong on home soil.

The Clarets looked the better team overall in a 1-1 draw at Pittodrie and are expected to improve for that outing in Thursday’s return fixture at Turf Moor.

We’re snapping up 23/20 for Sean Dyche’s side to win to nil as our initial Burnley vs Aberdeen prediction.

Burnley lost England goalkeeper Nick Pope to injury early on in the first leg and then fell behind to a Gary Mackay-Steven spot-kick after a rather soft penalty decision.

However, the Clarets came on strong in the second half and grabbed a deserved equaliser through substitute Sam Vokes in the 80th minute.

Dyche said: “When you think about how the game panned out, you take the away goal and the draw.

“I think we deserved to edge it but I’m not remotely taking anything away from an Aberdeen side that certainly made it a proper game.”

Burnley won without conceding a goal eight times when finishing seventh in the Premier League last term and should be able to dominate Aberdeen in Lancashire to set up a clash with Turkish side Istanbul Basaksehir in the third qualifying round.

A Look At Aberdeen’s Betting Odds

Aberdeen showed plenty of spirit at Pittodrie, but it will take a big effort to compete with Burnley away from home.

“We are disappointed not to have won the game after taking the lead and having something to hold on to, but nobody could say Burnley didn’t deserve their equaliser,” said Derek McInnes.

“You could see why they only lost five or six games on the road in the Premier League last season. Their competitive side came out in the second half.”

The difference in resources is highlighted by the fact that the Clarets picked up £120million from TV rights alone last season, compared to just £2million for the Dons.

Overcoming such obstacles will be tough, but the visitors may hold firm for a while, so 16/5 for a draw at half-time and then the Clarets to oblige completes our Burnley vs Aberdeen betting tips.